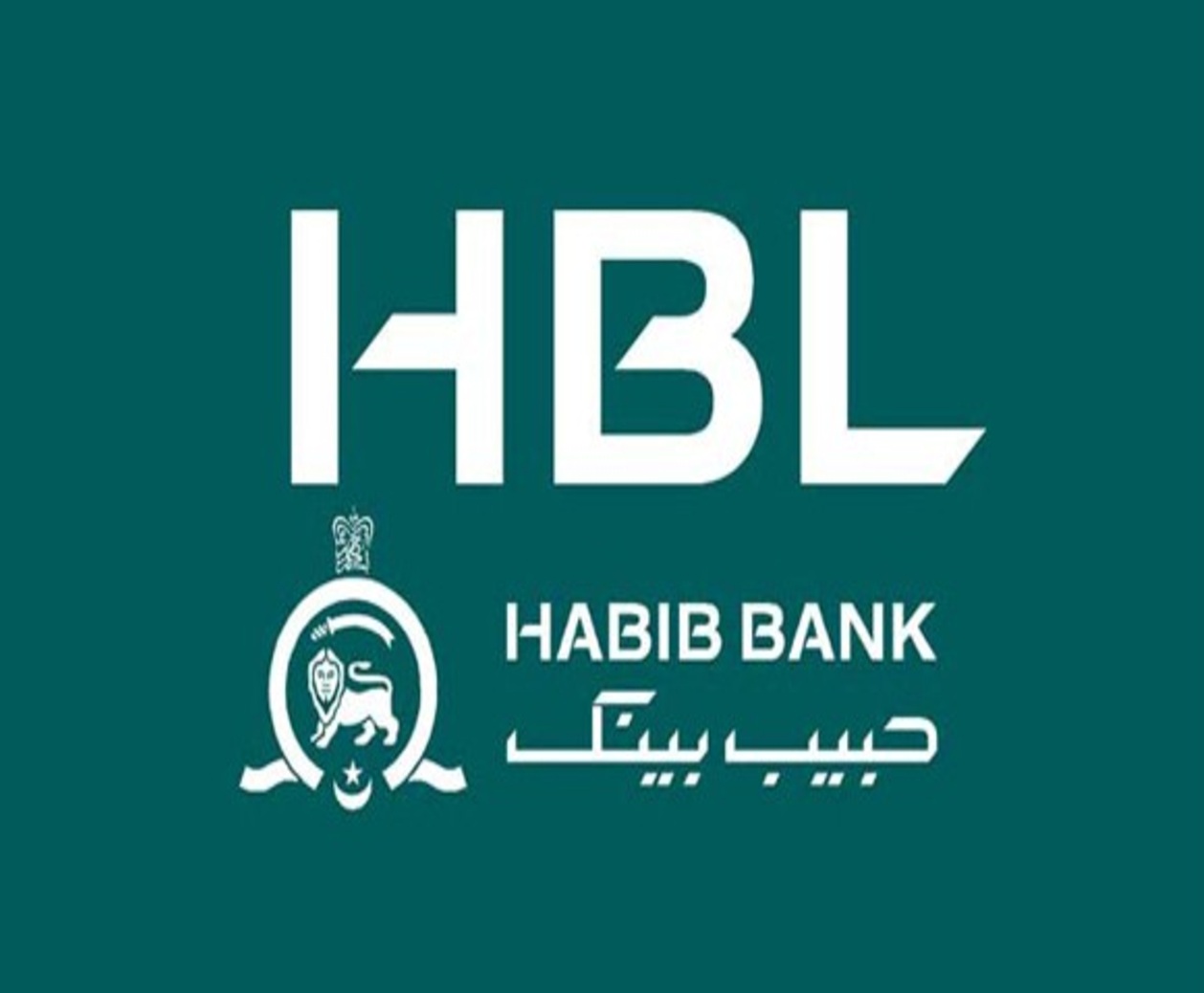 ISLAMABAD - Pakistan's government hopes to raise up to a billion dollars by selling off its shares in the country's biggest and oldest bank and will begin gauging investment interest this week, the Finance Ministry said on Monday. The government owns 42.5 percent of Habib Bank Limited, and another 51 percent is owned by the Agha Khan Fund for Economic Development. Only 7.5 percent of shares are currently traded on the open market. The government will sell at least 250 million shares, Privatisation Commission Chairman Mohammad Zubair said, and could sell all its 609 million shares if the offers are good. "It is one of the most critical transactions in Pakistan's privatisation programme," he said. "It is by far the biggest bank in Pakistan." On Monday, the government approved a floor price of 166 rupees (about $1.66) per share, based on the 250 million share minimum target, the finance ministry said. A book building exercise for international and domestic institutional investors and high-net worth individuals will begin on Tuesday and last until Friday, the ministry said. The government will set the strike price on Saturday based on the results of the book building, the ministry said. Habib had a balance sheet size of $15.31 billion for financial year 2013, the last year for which data was listed on its website, and it is the first Pakistani bank to raise Tier II Capital from external sources, according to its website. Last month Habib announced that it had signed an agreement with Barclays Bank PLC for the acquisition of the Barclays banking business in Pakistan, subject to regulatory approvals. Zubair said that the bank had interests in multiple sectors and was expected to provide some local financing for the Pakistan-China economic corridor. - Reuters