Pakistan hands over list of 282 Indian prisoners to high commissioner 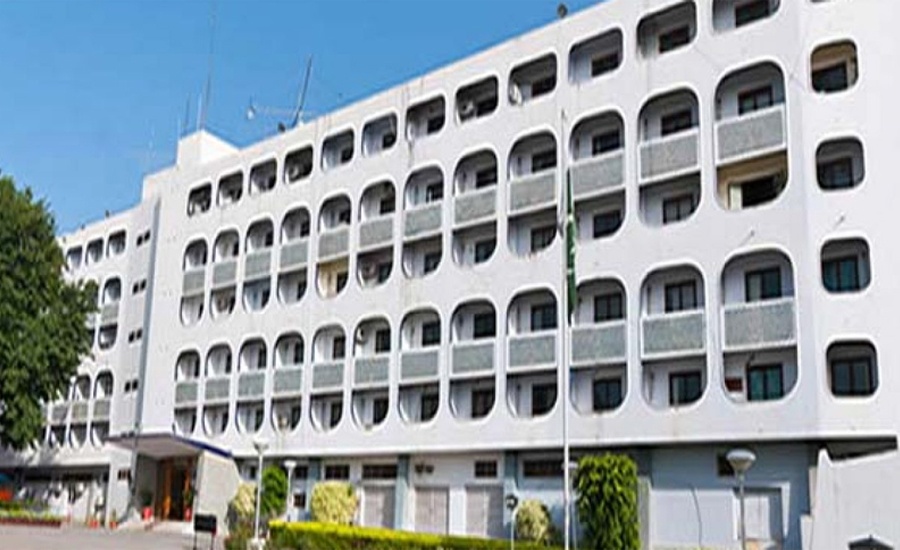 Pakistan hands over list of 282 Indian prisoners to high commissioner

ISLAMABAD (92 News) – The government handed over a list of 282 Indian prisoners, including 55 civilians and 227 fishermen, in Pakistan to the High Commission of India in Islamabad on Wednesday. In a press release, Foreign Office Spokesperson Dr Muhammad Faisal said that the step is consistent with the provisions of the Consular Access Agreement between Pakistan and India signed on May 21, 2008, under which both countries are required to exchange lists of prisoners in each other’s custody twice a year January 1 and July 1 respectively. The Indian government will also share the list of Pakistani prisoners with Pakistan High Commission in New Delhi. Meanwhile, the list of nuclear installations and facilities in Pakistan was officially handed over to a representative of the Indian High Commission at the Ministry of Foreign Affairs in accordance with Article-II of the Agreement on Prohibition of Attacks against Nuclear Installations and Facilities between Pakistan and India signed on December 31, 1988. On the other hand, the Indian Ministry of External Affairs in New Delhi handed over the list of Indian nuclear installations and facilities to a representative of the Pakistan High Commission. The agreement contains the provision that both countries inform each other of their nuclear installations and facilities on 1st January every year. This has been done consecutively since January 1, 1992.