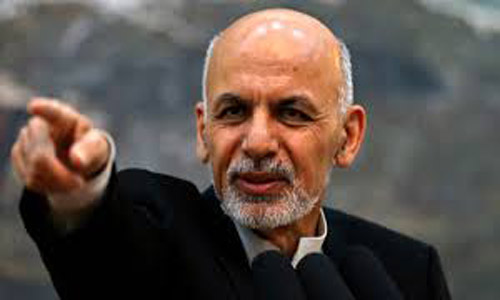 ISLAMABAD – Afghan President Ashraf Ghani said that Pakistan has assured cooperation in their talks with Taliban, 92 News reported. A senior aide to Ghani, who declined to be identified, said the Afghan government had asked that talks be held in Beijing, a nod to China's recent efforts to help broker an end to the war. "I will not conduct any negotiation in secret from my people," Ghani was quoted as saying in a statement.