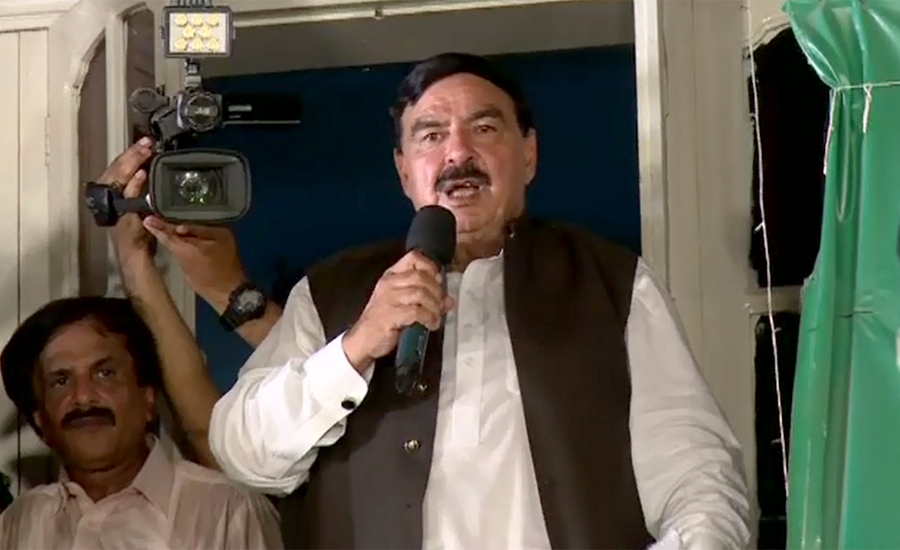 RAWALPINDI (92 News) – Awami Muslim League president Sheikh Rasheed said that Pakistan has won today. Addressing the people after his victory, he said that Shehbaz Sharif is crying when respect has been given to the vote. “They used to make fun of me when I said that I will form the government with Imran Khan,” he said. The AML president said that he has no lust of going to the assembly. “I am voice of the people.” He said that Mushahid Hussain cannot become a councilor. “Now they are saying the elections have not been conducted properly,” he said. Sheikh Rashid said that they will destroy the system if the country’s fate not changed under the leadership of Imran Khan. “We will form an independent foreign policy and free the country from the US pressure,” he resolved.