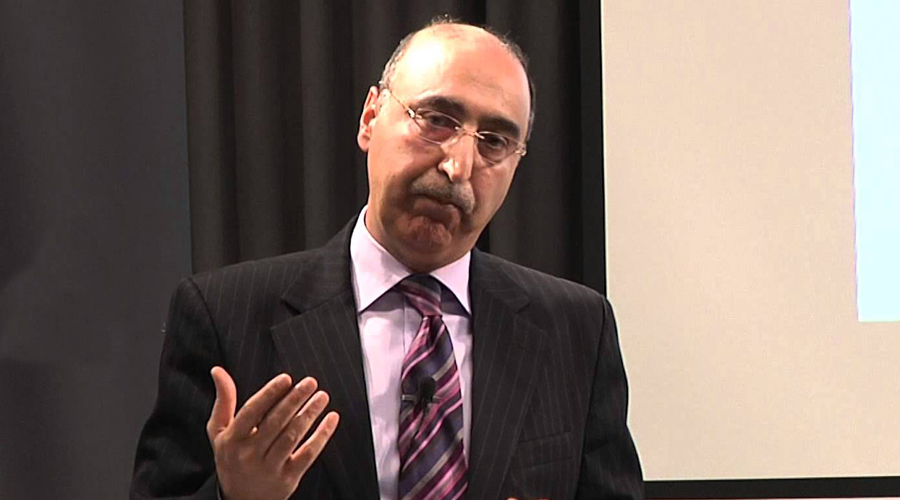 NEW DELHI (92 News) – Pakistan High Commissioner to India Abdul Basit has on Thursday lodged a protest over with the Indian authorities over the arrest of Mehmood Akhtar, the Pakistani High Commission staffer, who was arrested by Delhi Police on espionage charges. Abdul Basit said that Pakistan High Commission never engages in any activity that is incompatible with its diplomatic status. He also strongly protested over the detention of Akhtar in violation of 1961 Vienna Convention. He has allegedly also asked the Indian authorities to ensure that such harassment does not happen again. The Pakistani diplomat was picked up by Indian authorities and released after three hours. The Pakistan High Commission official has been asked to leave the country over the allegations of his alleged involvement in spying. Delhi police reportedly also arrested two Indian nationals on charges of alleged espionage. The move follows repeated diplomatic scuffles in recent months and is likely to deepen distrust between New Delhi and Islamabad. Tensions have increased sharply between India and Pakistan in recent months over the disputed region of Kashmir, which is claimed in full and ruled in part by both countries.