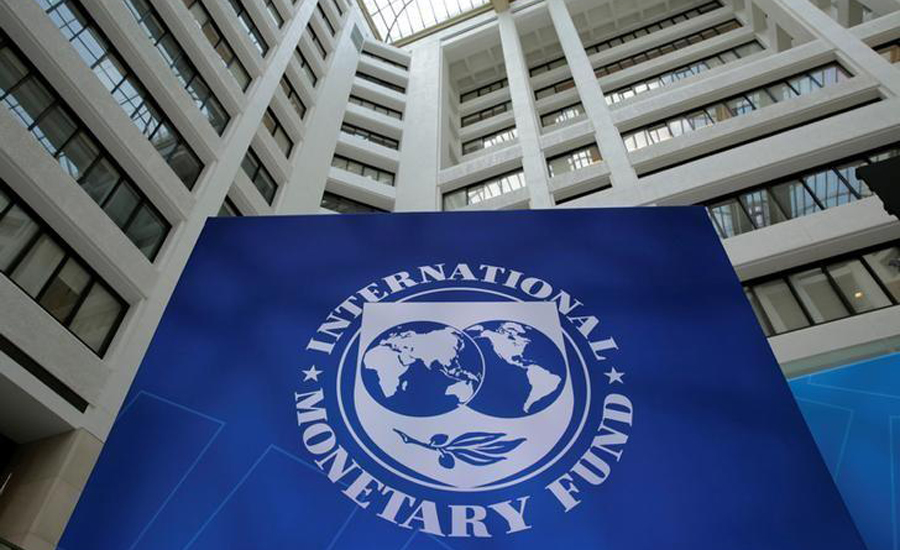 ISLAMABAD (92 News) – Pakistan and the International Monetary Fund have reached an agreement on a package of measures to complete second to fifth reviews of the authorities’ reform program supported by the IMF Extended Fund Facility (EFF).

According to a press release issued by the IMF on Tuesday, the package strikes an appropriate balance between supporting the economy, ensuring debt sustainability, and advancing structural reform. "Pending approval of the Executive Board, the reviews’ completion would release around US$500 million," it added.

"The COVID-19 shock temporarily disrupted Pakistan’s progress under the EFF-supported program. However, the authorities’ policies and allowing higher than expected COVID-related social spending, have been critical in supporting the economy and saving lives and households.

An International Monetary Fund (IMF) team led by Ernesto Ramirez Rigo, concluded virtual discussions with the Pakistani authorities and reached a staff-level agreement. This agreement is subject to the approval of the IMF’s Executive Board. The reviews’ completion would release around US$500 million.