Pakistan is leading the way with its welfare state policy: Daily Telegraph 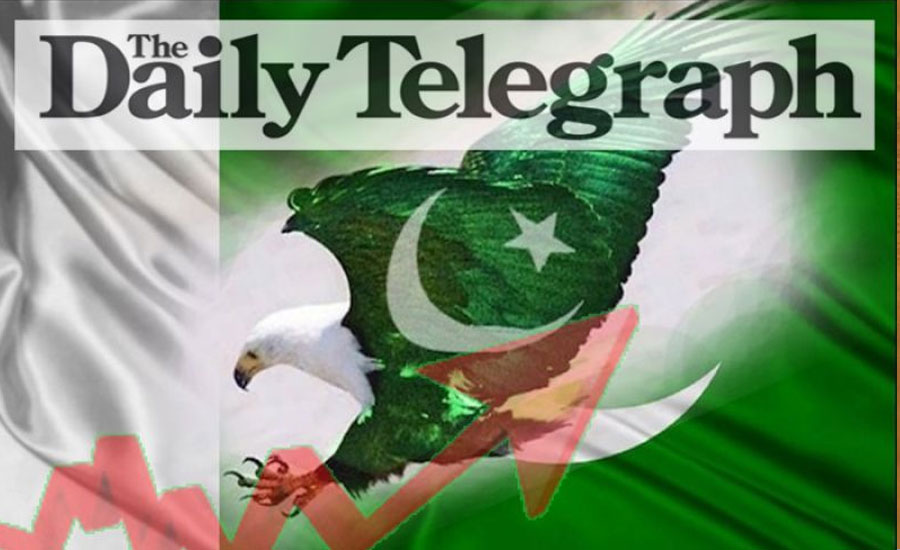 Pakistan is leading the way with its welfare state policy: Daily Telegraph

LONDON (Web Desk) – Pakistan is leading the way with its welfare state policy and the world can learn from its innovation, ‘The Daily Telegraph’ said.  In its article, the Britain-based leading newspaper, said that this is why we should all be looking with particular interest at the work underway in Pakistan to build a sustainable welfare state. Called Ehsaas, which in Urdu literally means ‘empathy’, the new initiative is one of the most comprehensive welfare programmes ever undertaken by a national government, with an underlying ambition to create a social safety net for Pakistan that could transform the lives of millions. It is enormously wide-ranging and ambitious. It also mentioned that this is the context in which Ehsaas is seeking to end the cycle of poverty faced by many Pakistanis. Acknowledging that no single area will unlock this ambition alone, Ehsaas encompasses 134 policies that range from tackling corruption to creating educational opportunities to providing the elderly with decent homes. “The programme is led by Dr Sania Nishtar, Special Assistant to the Prime Minister of Pakistan on Poverty Alleviation and Social Protection, who has been mandated by Prime Minister Imran Khan to work in partnership across multiple federal ministries that these policies will be driven by, as well with provincial governments who have devolved powers including on education and health. Without a multisectoral approach, it would not be possible to create the welfare state envisioned by Ehsaas.” The Daily Telegraph, in its article,  further said that the launch of a countrywide public consultation was particularly important as it was the first time a public policy in Pakistan had been developed in this way and demonstrates a new level of openness and transparency. Ehsaas’s impact will hopefully go much further than the borders of Pakistan. It will provide many lessons for low-, middle- and high-income countries.