According to a press release issued by the ISPR, the exercise was aimed to develop, strengthen and bolster military cooperation between the two countries in the face of emerging counter terrorism and counter-insurgency domains. 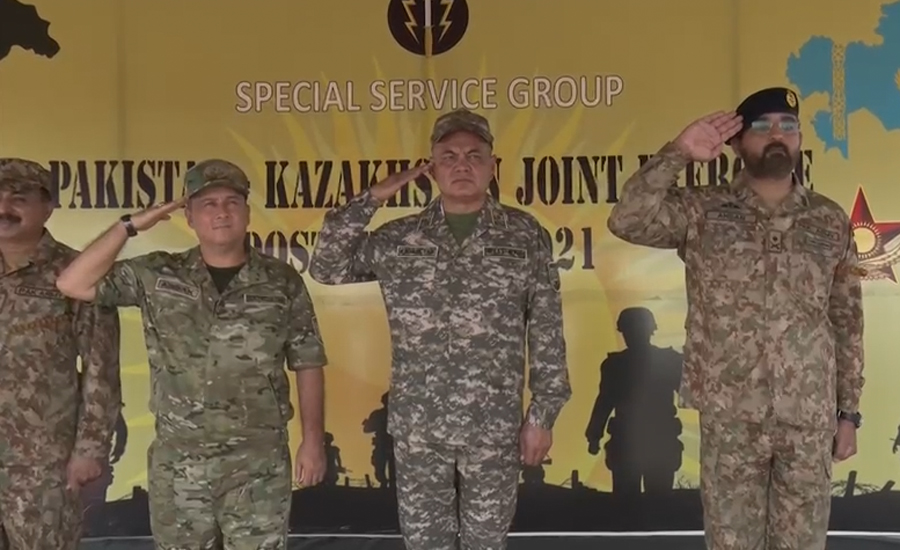 The special forces of both the countries took part in Hostage & Rescue, Compound clearance, Heli Rappelling and Close Qtr Battle (CQB) and exchanged the first-hand experience and ideas. 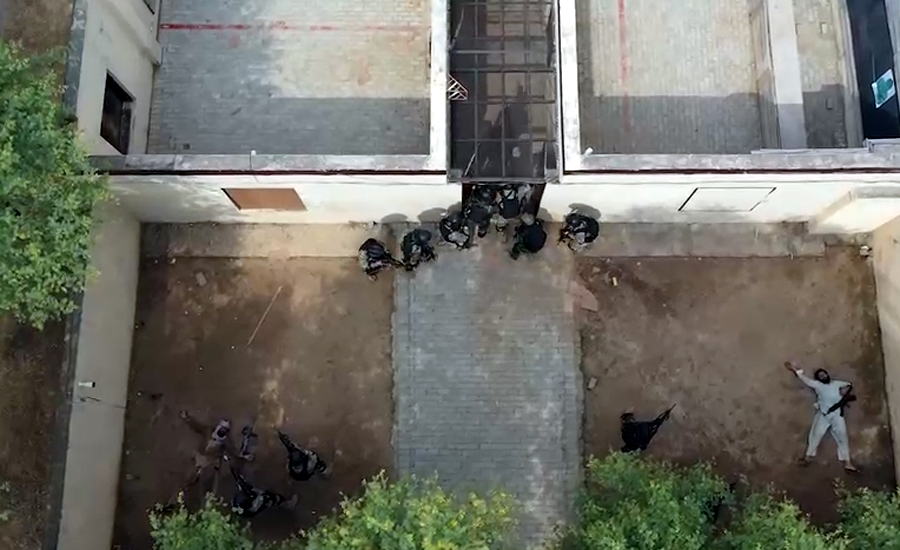 The exercise focused on integrated synergy, interoperability, quick decision-making and swift action at the tactical level. The exercise furthered reinforce the mutual cooperation and understanding between the two states to effectively counter the threats. 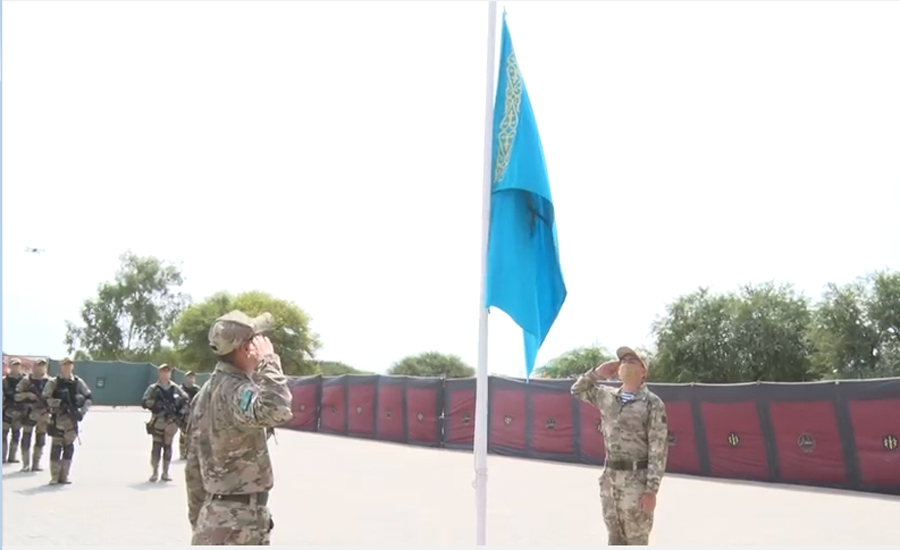