According to a press release issued by the ISPR, the exercise is aimed at developing and bolstering coordination between the two armies in the counter terrorism domain. 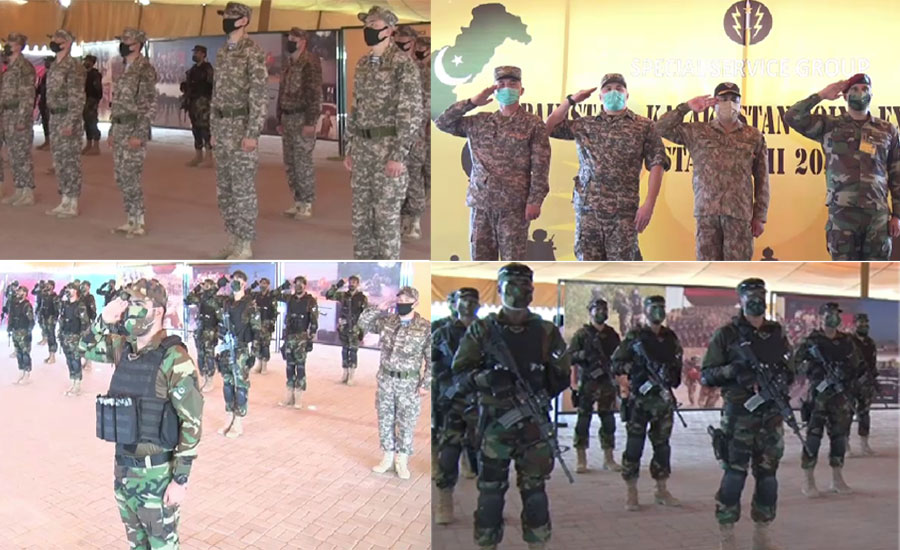 The exercise will focus on integrated synergy, interoperability, quick decision-making and swift actions at the tactical level .

The joint exercise is being held as part of biennial exercise mechanism between two armies. The first joint exercise was held in 2017 in Pakistan and 2nd in 2019 in Khazakhstan.