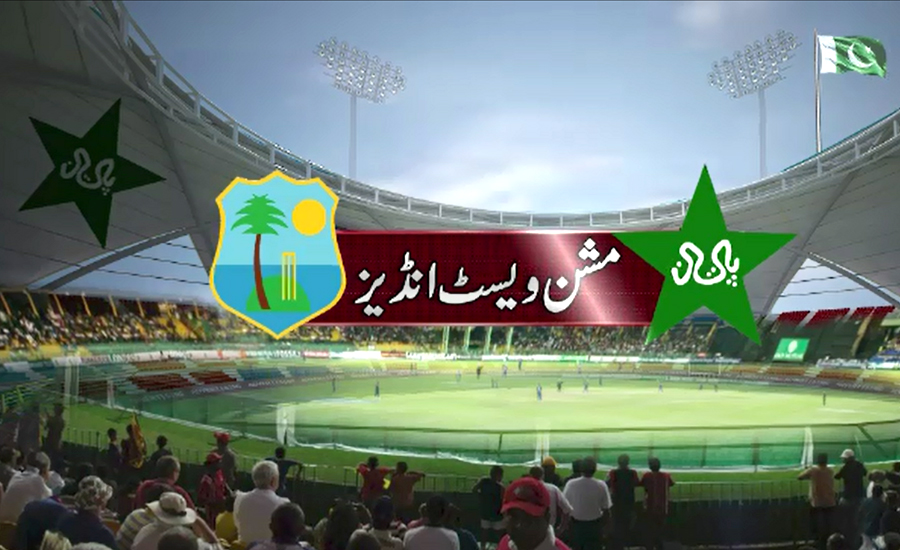 GUYANA (92 News) – Pakistan are all set to lock horns with West Indies in the third One-Day International (ODI) today (Tuesday) at the Providence Stadium, Guyana.

The final ODI will decide the fate of the series which is now squared 1-1. While the hosts chased down 309 in the opening ODI to take a lead, and Pakistan restricted them at 208 in the following match to register a 74-run win to draw level.

While Ahmed Shehzad and Kamran Akmal provided Pakistan with the perfect start in the first ODI, they failed to replicate that in the second.

Pakistan have a rich middle-order batting consisting the likes of Hafeez, Shoaib Malik, skipper Sarfraz Ahmed and Imad Wasim. All of these players have contributed in the series with the bat and their combined effort helps Pakistan boost their scorecard.

The match will start at 6.30 pm Pakistan Standard Time. The series is leveled one-one.

Pakistan have won their last eight ODI series against West Indies and haven’t lost to them since 1991, a few months before the former won their first and so far only 50-over World Cup.