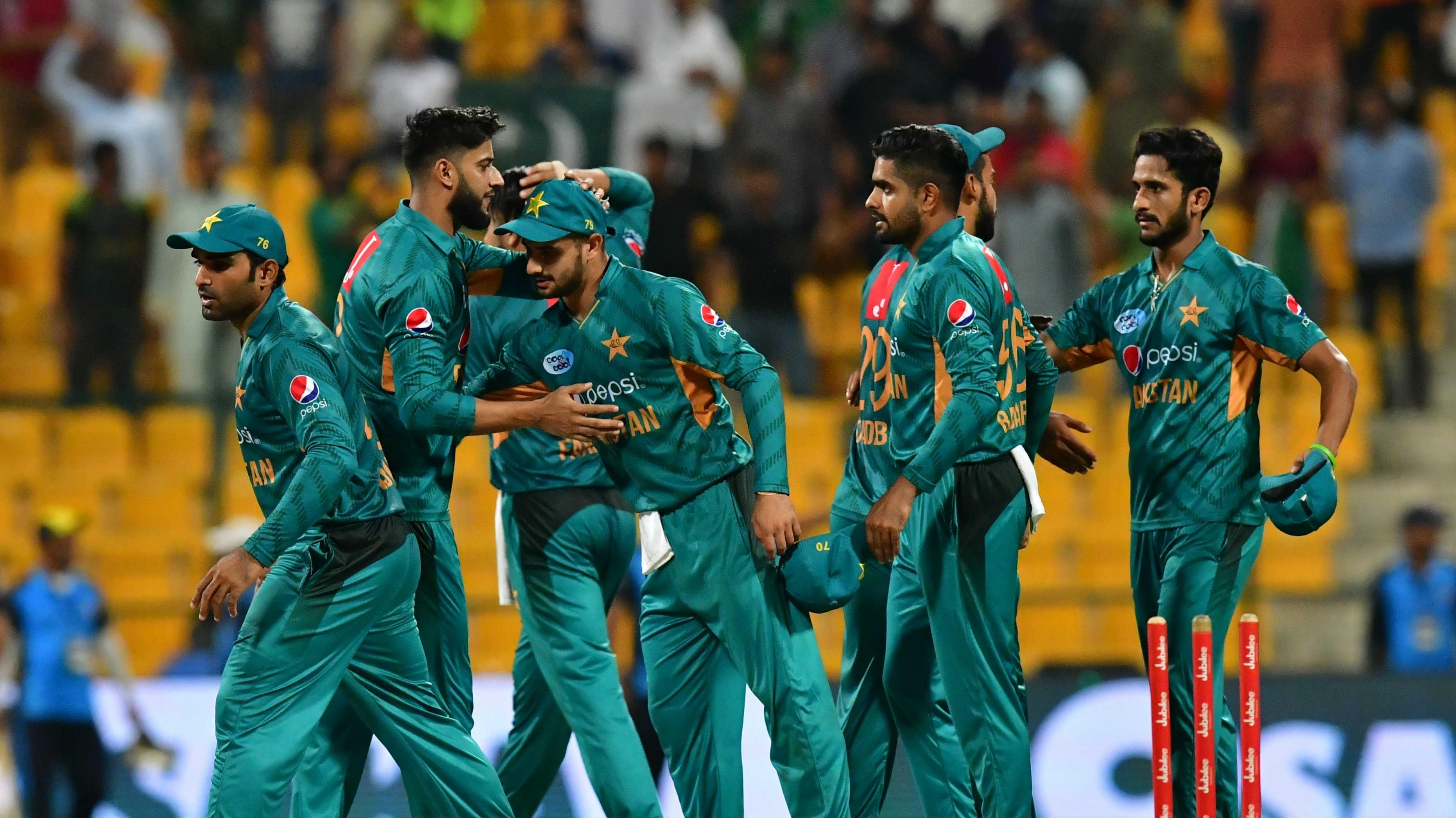 DUBAI (92 News) - Pakistan will look to finish off the series when they face New Zealand in the second of three Twenty20 Internationals at Dubai on Friday, 2 November.

For a team coming out of a seven-month hiatus from international cricket, New Zealand did quite well to brush off the dust and give Pakistan a scare in the first T20I at Abu Dhabi. Having been restricted to 148/6 by a varied New Zealand attack, Pakistan were able to escape with a two-run victory. Pakistan will now have their eyes set on closing out the series in the very next game, to build on the 10-series winning streak. New Zealand will rue the missed opportunity in the first game, but will take heart from what was still quite a decent performance. New Zealand's bowling and top-order batting were particularly good, but they will want to be better prepared to tackle the spinners with the slightly softer ball in the middle overs. In the first game, they slipped from 79/1 to 89/4, which severely dented their chase. Colin Munro did the heavy scoring at the top of the order with a 42-ball 58, but after his dismissal things went downhill. The New Zealand batsmen will want to take a leaf out of Ross Taylor's book in their quest to capitalise on the middle-overs. The veteran batsman scored a fantastic 42* off just 26 deliveries even as wickets tumbled rapidly at the other end. Theyknow that if just one other batsman had chipped in, the result might have been different. Pakistan will be pleased that they were able to post a decent total on a tricky pitch even though Babar Azam finally failed at the top of the order – his scores of 68*, 45 and 50 were crucial in Pakistan clean-sweeping Australia in the preceding T20I series. He was dismissed for seven by Adam Milne, but Asif Ali, Mohammad Hafeez and Sarfraz Ahmed chipped in with sizeable contributions to steady the side. 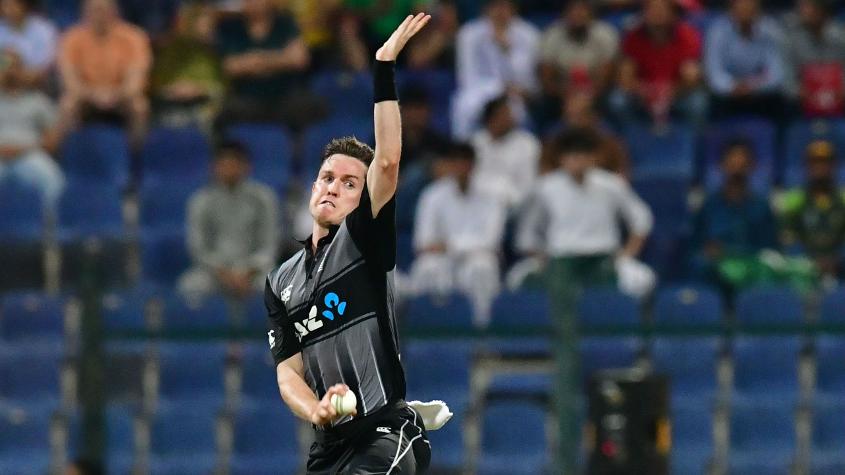 Apart from Milne, debutant Ajaz Patel, Ish Sodhi and Colin de Grandhomme also found success. Milne picked up two wickets, but New Zealand would have wanted more from Tim Southee, the more experienced new-ball bowler who went wicketless. For Pakistan, paceman Hasan Ali was among the wickets, cashing in on the pressure created by spinners Imad Wasim and Shadab Khan. For Pakistan to continue winning, it will be crucial for the spinners to continue bowling the way they have, but New Zealand's prospects of milking runs will improve significantly if captain Kane Williamson – a naturally sound player of spin – finds form in the second game. 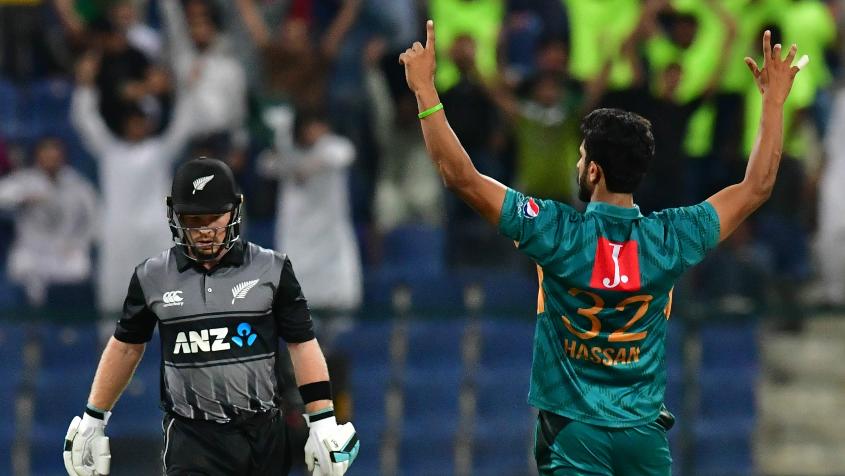 Key players Imad Wasim (Pakistan): The spinners have done a great job for Pakistan in the T20Is stretching back to the first match against Australia. Wasim's left-arm spin has helped maintain a stranglehold over opposition batsmen in the middle-overs, which has resulted in the inevitable fall of wickets. Kane Williamson (New Zealand): New Zealand have a lot of the pieces of the puzzle in place, but the key for them is to soak the pressure applied by the slow bowlers in the middle overs, and their captain is key in that area. He struggled a bit in the first game, but if he can get going in the second, New Zealand will have an excellent chance to peg Pakistan back. Conditions The Dubai heat has mellowed a bit, and forecast suggests that there should be a bit of wind blowing through as well. There might be a few clouds in the sky as well, but not rain-threatening ones. As for the pitch, expect spin to play a key role once more. Squads Pakistan: Sarfraz Ahmed (c, wk), Shaheen Shah Afridi, Asif Ali, Hassan Ali, Faheem Ashraf, Babar Azam, Sahibzada Farhan, Mohammad Hafeez, Shadab Khan, Shoaib Malik, Waqas Maqsood, Usman Khan Shinwari, Hussain Talat, Imad Wasim, Fakhar Zaman New Zealand: Kane Williamson (c), Corey Anderson, Mark Chapman, Colin de Grandhomme, Lockie Ferguson, Adam Milne, Colin Munro, Glenn Phillips (wk), Seth Rance, Tim Seifert, Ish Sodhi, Tim Southee, Ross Taylor