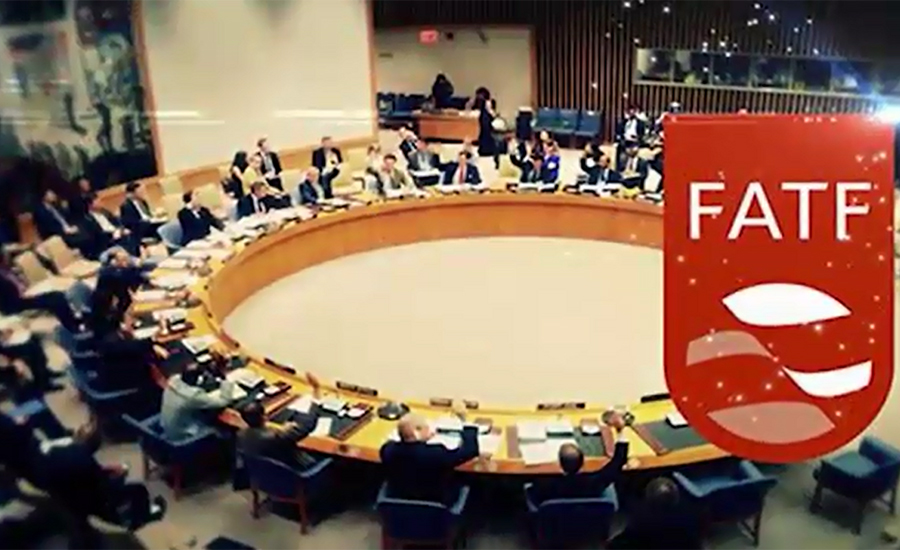 ISLAMABAD (92 News) – As a part of further practical steps, Pakistan has decided to hire the services of international experts to cope with the requirements of the Financial Action Task Force (FATF) before its final meeting. The government will seek the services of international technical experts to get action plan implemented in letter and spirit before its goes to the FATF’s meeting. According to the government sources, based on risks, all banks and financial institutions will be strictly monitored. Sources further said Pakistan would submit its report on practical steps in September in order to remove global fears involving terror financing. In May this year, Pakistan had entered in a new phase after three-day dialogue with the FATF. In the second phase of talks, Pakistani officials presented its arguments to the FATF officials about Islamabad’s efforts against money laundering and terror financing. However, three-day dialogues between Pakistan and FATF concluded in Beijing. Pakistani officials presented efficiency report, in which, briefed about the steps to tackle with banned outfits. A Pakistani delegation led by Finance Secretary Younus Dagha answered the questions with briefing of technical matters. The sources said that State Bank of Pakistan, NACTA and SECP presented the case of Pakistan passionately. They told the FATF about the law draft of the proposed ban on the foreign exchange in Pakistan. However, FATF will review the drafts and lists presented by Pakistan during this week. It was reported that that the Customs officials apprised the FATF delegations bout measures taken to stop currency smuggling. They also informed the FATF about steps being taken to stop money laundering and 10-point action plan. The international institution was also briefed how Pakistan stopped banking and non-banking funding of terrorists.