On arrival at host countries, Pakistan Navy ships were received by senior representatives of Pakistani embassies and officials of host navies. The mission commander along with commanding officers of ships called on high level military leadership of the host countries. 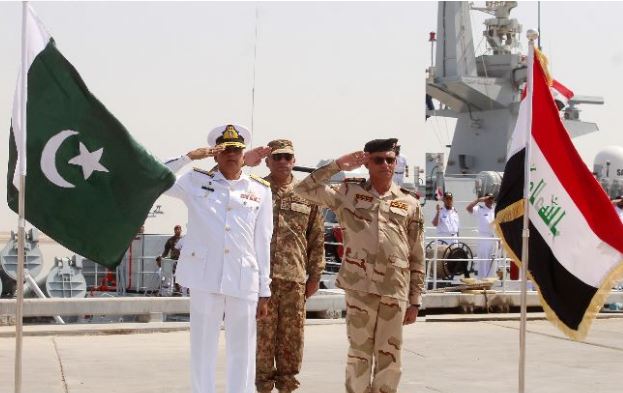 During the interactions, matters of mutual interest and cooperation in maritime security, ship-building capability of Pakistan and training opportunities in PN including sea training were discussed. The mission commander conveyed well wishes from Chief of the Naval Staff Admiral Muhammad Amjad Khan Niazi for the people of host countries in general and host navies in particular. 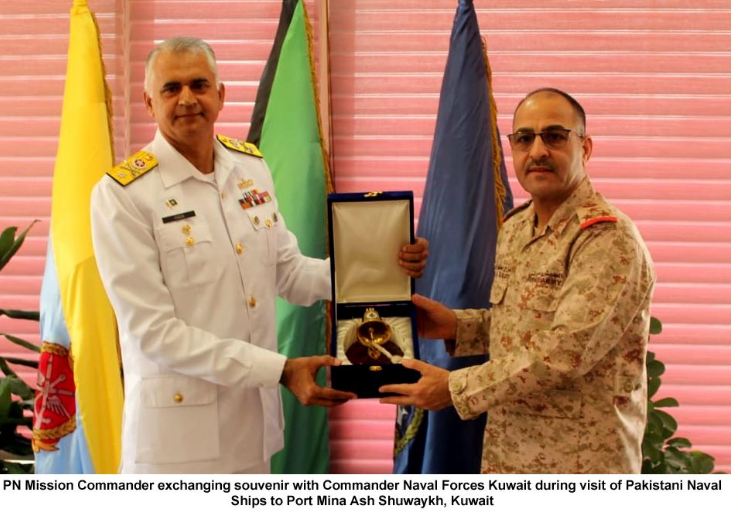 The flag showing missions of PN ships included to explore various avenues of cooperation in domains of maritime security and operational interoperability. At harbour, cross ship visits by naval personnel and training facilities were exhibited for familiarization. The indigenously constructed PNS HAIBAT was showcased as a testimony to Pakistan’s Ship construction capability. On completion of port calls, bilateral exercises between PN and navies of host countries were conducted to enhance naval cooperation and interoperability.

The port calls of PN and PMSA Ships to Kuwait, Iraq and Bahrain will provide opportunity to further enhance existing close diplomatic ties and cordial relations among friendly countries.