The is celebrated every year to mark the merger of Gwadar with Pakistan. Various activities were held at Gwadar under the auspices of Pakistan Navy and Commander Coast (COMCOAST), Vice Admiral Zahid llyas graced the occasion as chief guest. 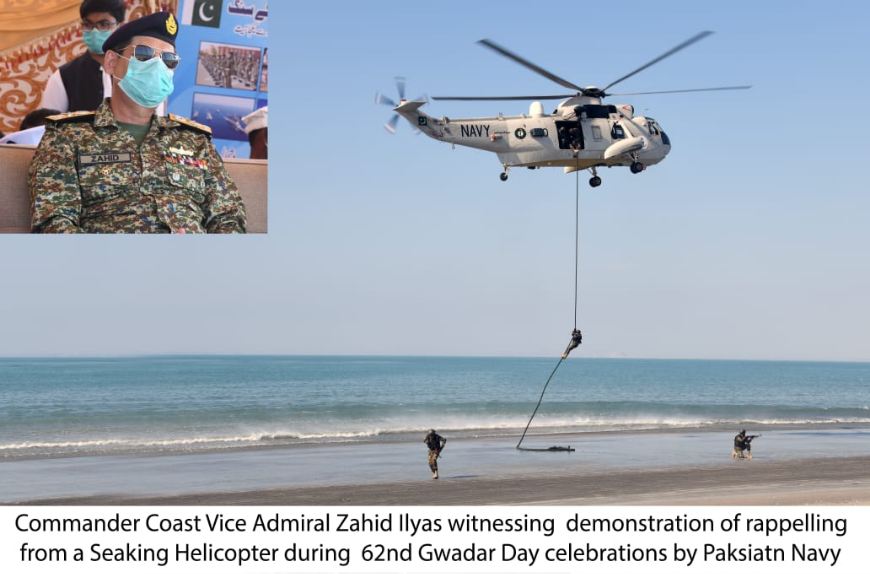 The chief guest, while interacting with the notables, highlighted Pakistan Navy’s commitment for the development of the coastal region. He also underscored rigorous efforts of Pakistan Navy to ensure Maritime Security of Gwadar Port and China Pakistan Economic Corridor (CPEC). 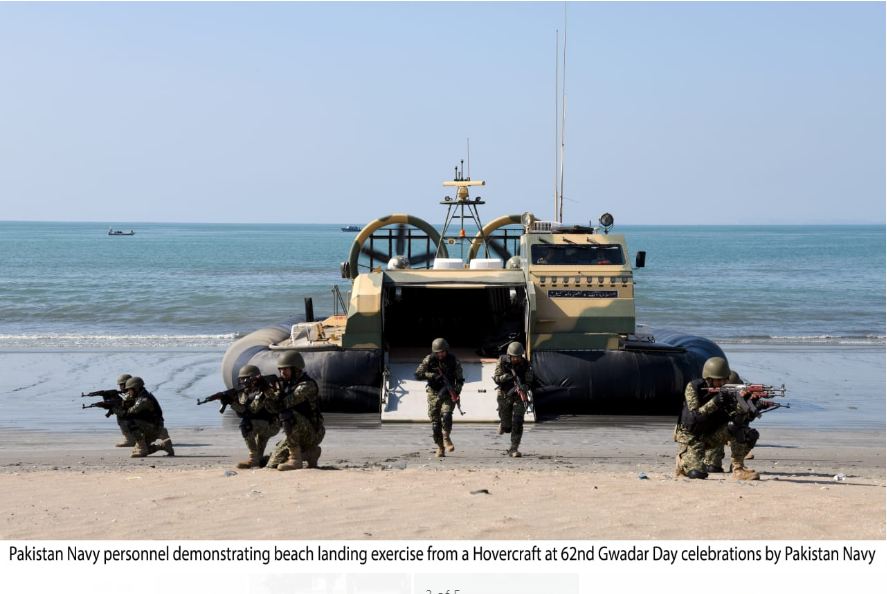 In the historical context, Gwadar was formally handed over to Pakistan in 1958 by Oman. Initially, a Naval platoon led by the then Lt Iftikhar Ahmed Sirohey of Pakistan Navy landed at Gwadar and unfurled Pakistan's flag. 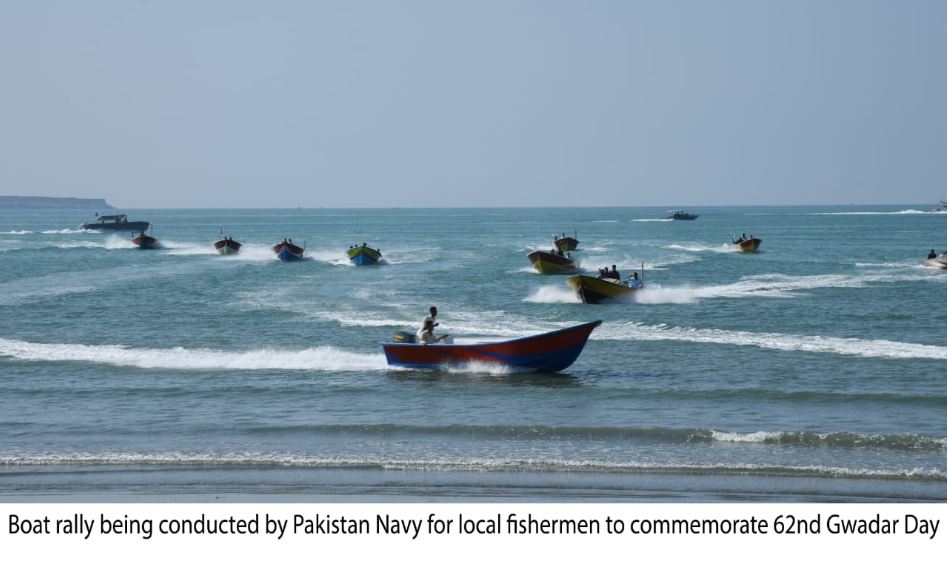 The day was started by an impressive flag hoisting ceremony held at PNS AKRAM, Gwadar. Various activities were organized by Pakistan Navy including conduct of boat rally, Hovercraft maneuvers, demonstrations by Special Service Group (Navy) and Naval Aviation at the beach front. The enthusiasm of the locals remained prodigious wherein large number of spectators enjoyed the events. 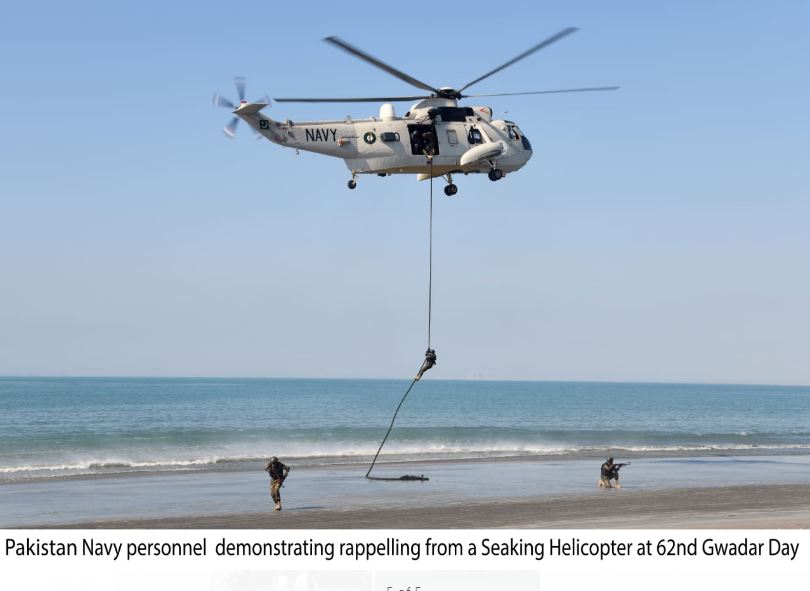 Gwadar Day celebrations were aimed at rekindling the awareness about the history of Gwadar among the masses. A large number of audience, including civil dignitaries, military officials and local notables, also witnessed the activities while observing COVID-19 precautions.