This promising day is reminiscent of great efforts of Muslims of sub-continent when they determine their destiny in line with vision of our great leaders. The day resonates the demand of a separate homeland to safeguard sanctity of rights of Muslims in the sub-continent. 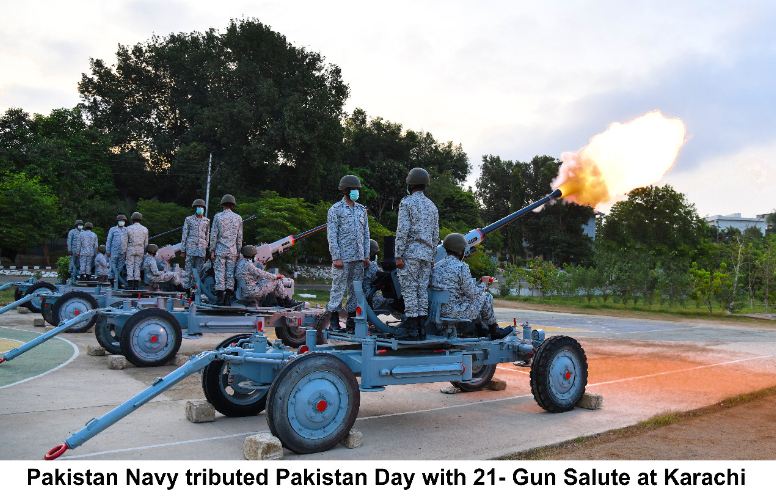 The day dawned with gun salutes and prayers were offered for solidarity and longevity of the beloved homeland. Flag hoisting ceremonies and illuminations were organized onboard Pakistan Navy ships and establishments as per ceremonial norms.

Pakistan Day marks the determination and special eminence of the resilient nation to fight the ongoing covid-19 epidemic through strengthened, coordinated and unified national efforts. 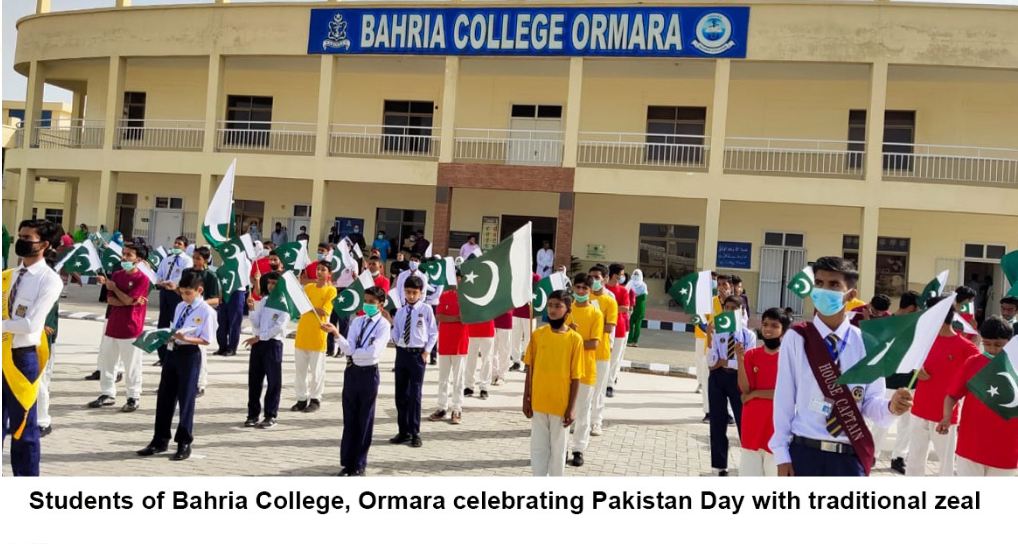