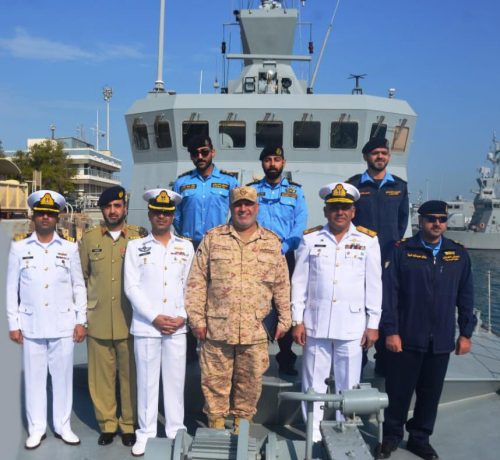 In his remarks, the chief of naval staff expressed his satisfaction over operational capabilities of PN Fleet and lauded professionalism of officers and men in successfully achieving operational objectives and completing the assigned tasks. The naval chief emphasized upon the three pillars of Pakistan Navy’s vision for achieving desired goals which include Combat Readiness, Jump-start the Maritime Sector and Ideological Domain. 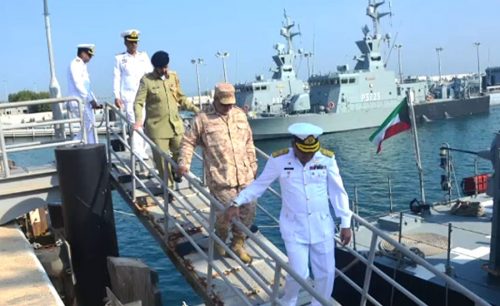 Admiral Zafar stressed upon maintaining perpetual vigilance and operational readiness of PN Fleet to safeguard National Maritime Interests. He remarked that initiatives like Regional Maritime Security Patrols (RMSP) are manifestation of PN resolve and commitment to ensure safe and secure Sea Lanes. The chief of naval staff further highlighted that while conducting Security Patrols, PN ships are now engaged in convoy escorting of Merchant Ships in piracy infested areas. He further apprise that, to meet the operational requirement of Pakistan Fleet, contracts with China and Turkey for construction of four type 054A frigates and four Turkish Milgem Class Corvettes have been signed respectively. 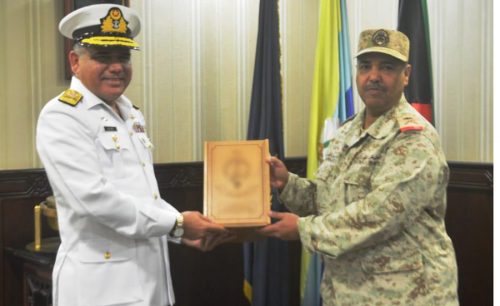 Zafar Mahmood Abbasi expressed satisfaction over progress made in operationalization of Gwadar Port and PN obligations for the security of maritime components of CPEC. He reiterated that Pakistan Navy will remain fully prepared to respond any aggression against Pakistan and will remain committed to maintain peace and lawful order at sea in the region and beyond. The naval chief also paid homage to PN officers and sailors who scarified their lives to during various operations. Earlier, in his welcome address, Commander Pakistan Fleet presented the operational achievements of PN Fleet and presented the resume of Fleet activities undertaken during the year 2018. 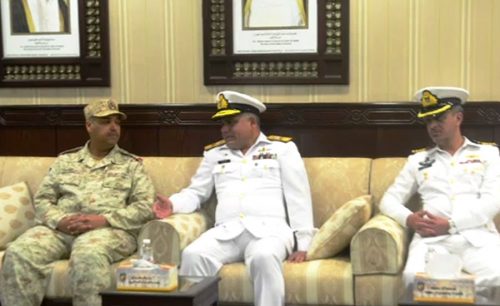 Later the Chief Guest gave away prizes to units adjudged the best in their respective squadrons and interacted with officers and CPOs/ sailors of PN Fleet.