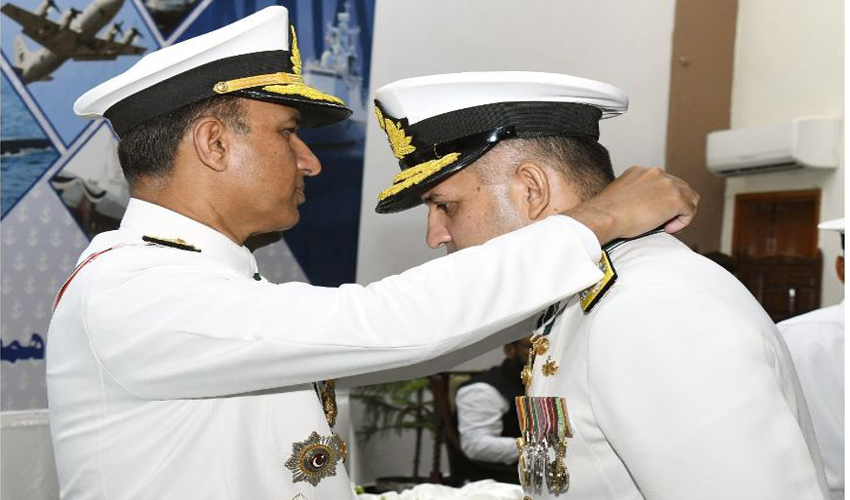 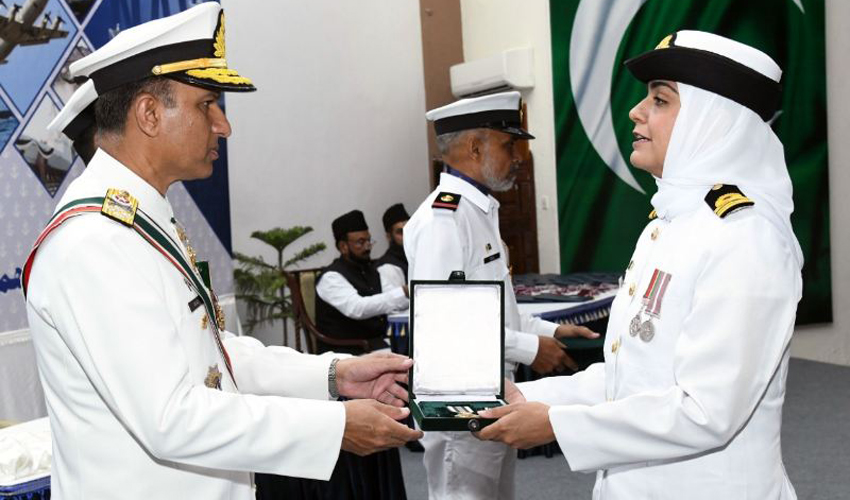 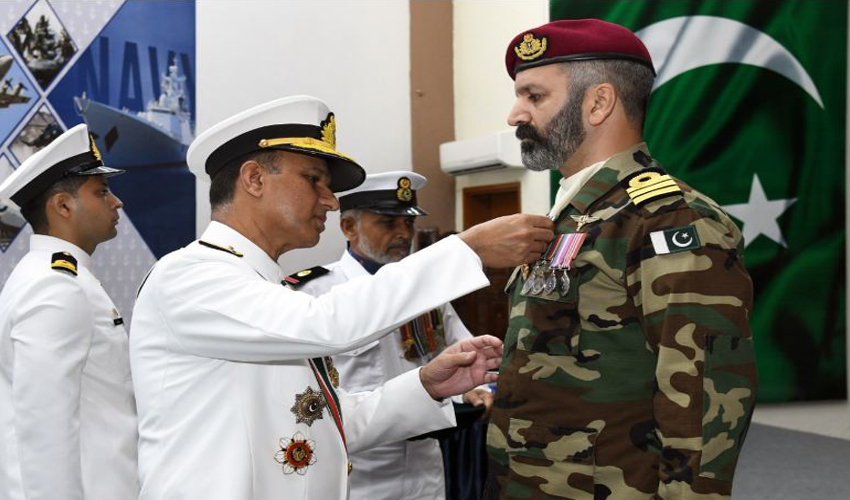 The ceremony was attended by serving and retired officers of the Pakistan Navy.