On arrival nearing the port, Pakistan Navy Ship was welcomed by Algerian Navy Ship and warmly received by Defence Attaché of Pakistan at Algeria along with Algerian naval officials. 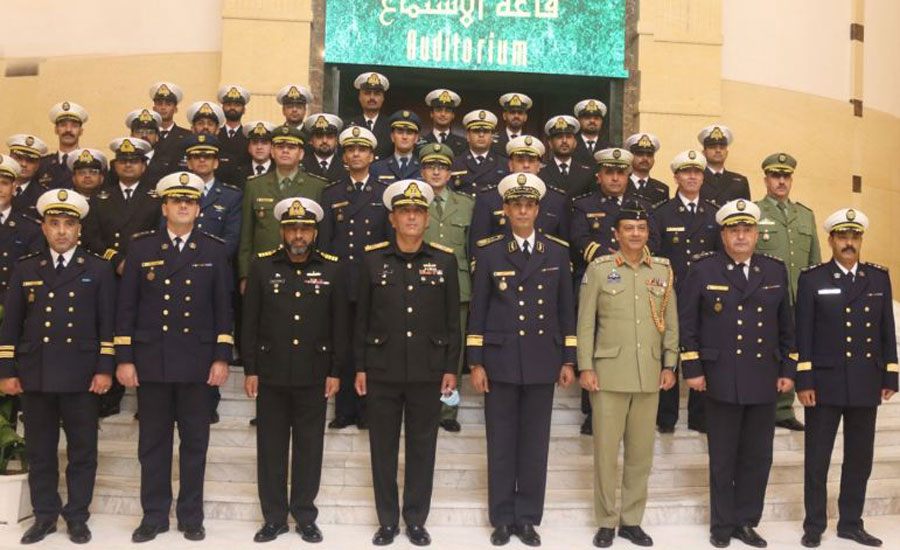 During the interaction, matters of mutual interest, common maritime security objectives and enhancing Naval collaborations were discussed. The mission commander conveyed well wishes from Chief of the Naval Staff Admiral Muhammad Amjad Khan Niazi for the people of Algeria in general and Algerian Navy in particular. He also extended his gratitude for whole hearted support provided by Algerian Navy in making ship's stay comfortable. 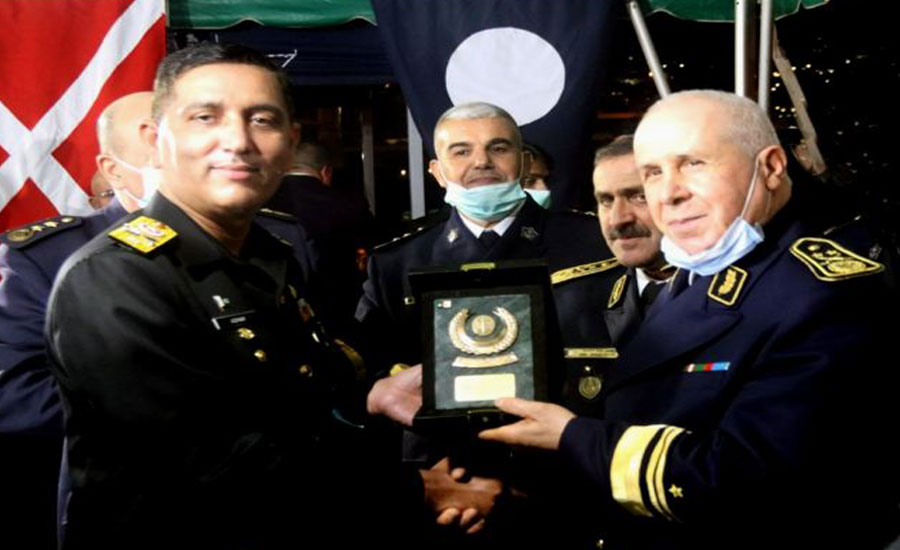 Upon completion of the port visit, PNS Alamgir conducted a bilateral passage exercise with Algerian Navy Ship to enhance interoperability between the two navies. Visit of PNS ALAMGIR to Algeria provided an opportunity for both countries to further enhance the existing close diplomatic ties and cordial relations.