During the visits, the Mission Commander and Commanding Officer of the ship called on senior Military and Civil officials of both countries. At Djibouti, call-ons were made on Chief Commander of Djibouti Navy, Colonel Abdul Rehman Aden and Commander in Chief Djibouti Coast Guard, Colonel Wais o Bogoreh. 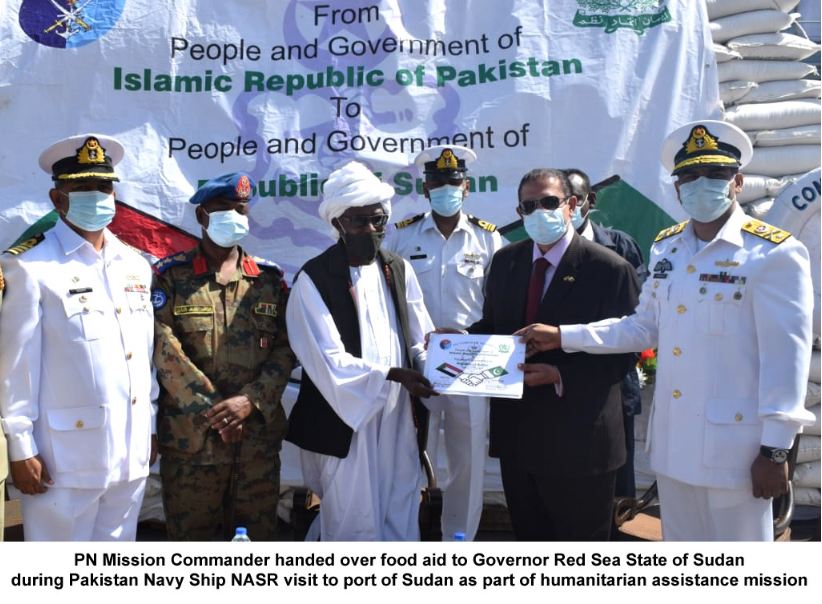 During the interactions, Mission Commander conveyed sincere regards from Chief of the Naval Staff, Admiral Muhammad Amjad Khan Niazi to the people of both countries. 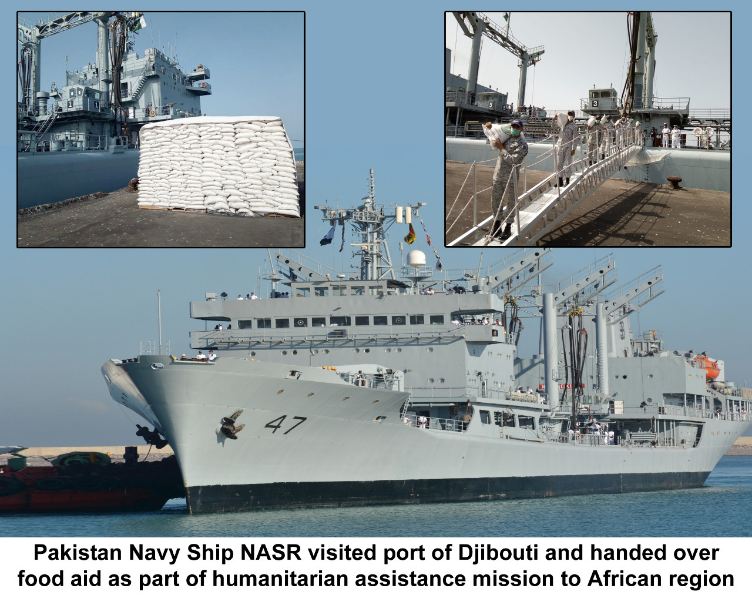 As a gesture of goodwill and humanitarian support, food aid was handed over to local authorities at Djibouti and Sudan. The events for handing over of rations were attended by Government and Naval officials of both the countries.

Significant guests at Djibouti included President of Djibouti National Assembly and local parliamentarians. Similarly, the event at Port Sudan was attended by Governor Red Sea State, Minister of Social Welfare Red Sea and officials from the Government and armed forces. The dignitaries paid special tribute to the Government of Pakistan and Pakistan Navy for the kind gesture and provision of humanitarian assistance. 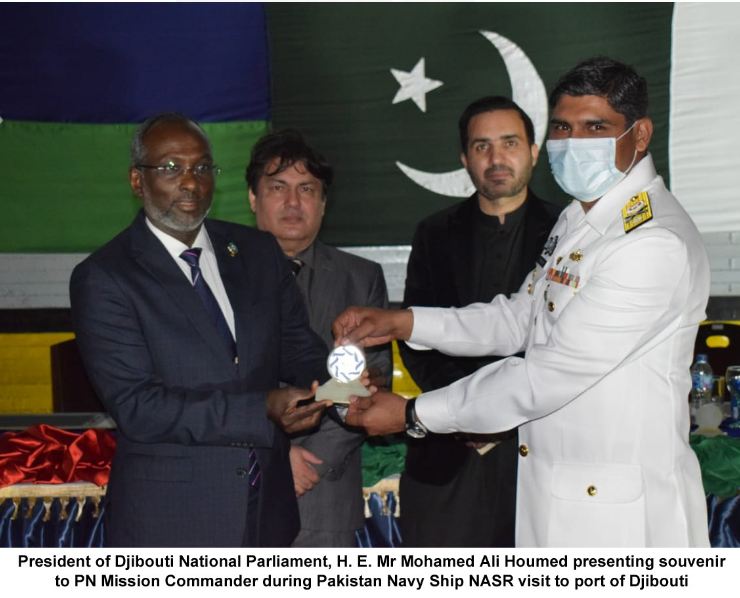 ISLAMABAD (92 News) – An inspiring change of guard ceremony was held at mausoleum of Quaid-e-Azam Muhammad Ali Jinnah to celebrate the 75th Independence Day of Pakistan.