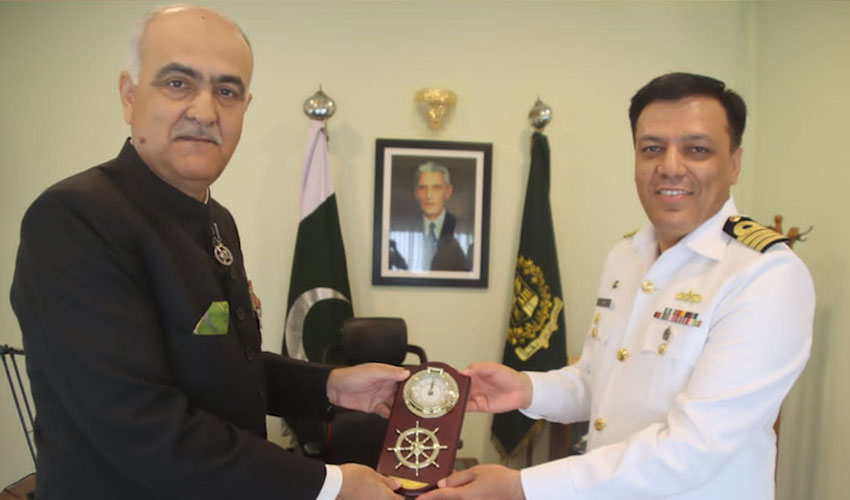 The ship was received by Pakistani diplomatic officials and officers of the host navy upon its arrival at the Sri Lankan port of Colombo. 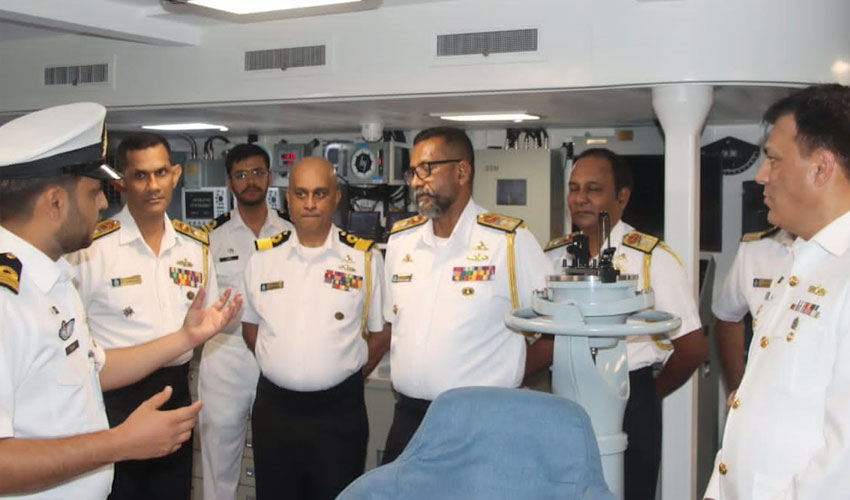 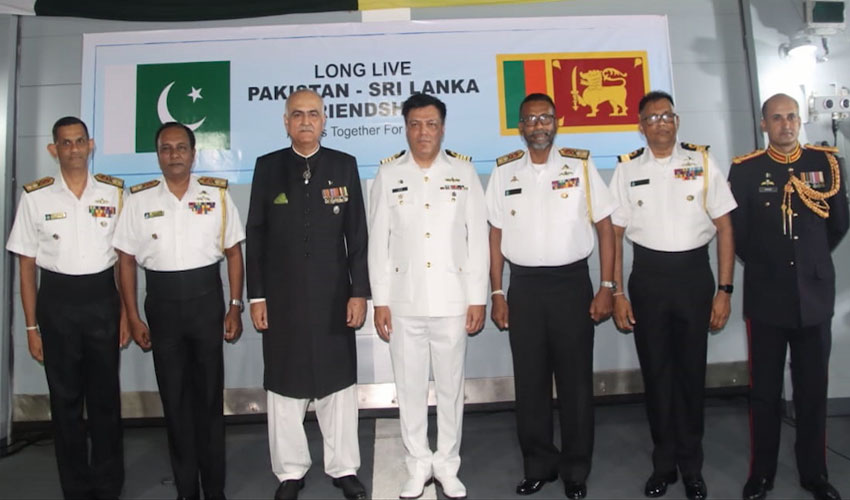 The staff participated in the Independence Day celebrations under the auspices of the Pakistan High Commission. 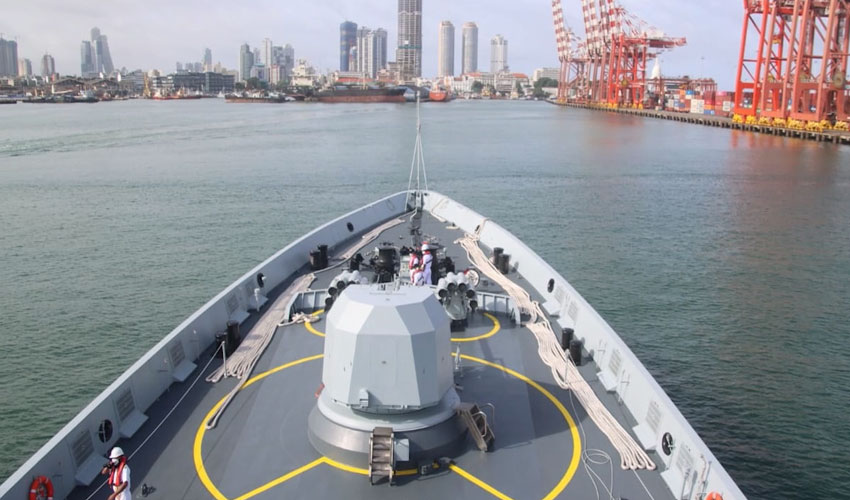 At the end of the visit, exercise Line Star Five was also held between the naval forces of the two countries.

According to the spokesperson of Pakistan Navy, the visit of PNS Taimur to Sri Lanka and participation in the naval exercise will further promote the relations between the two friendly countries.