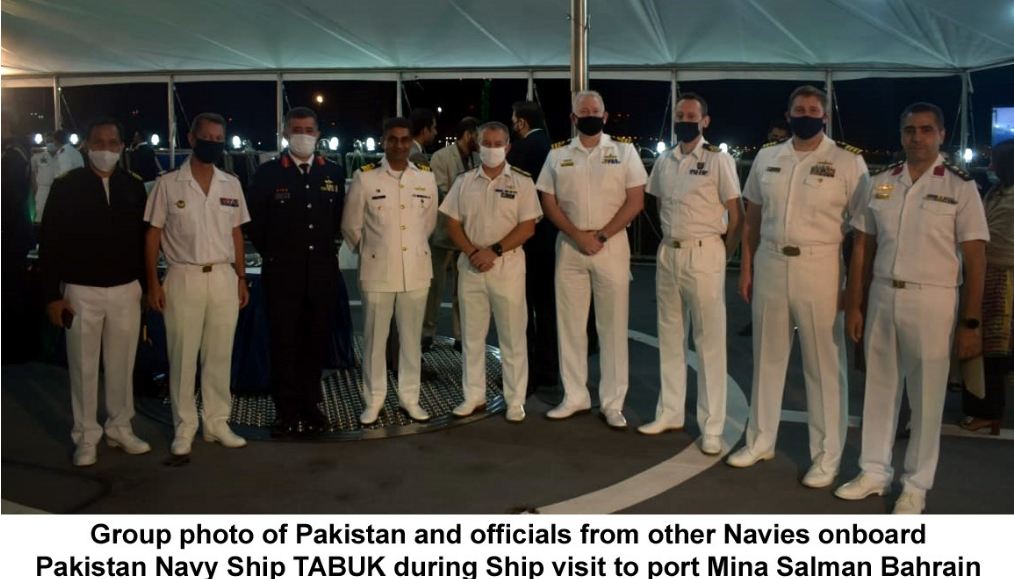 Pakistan Navy believes in promoting peace and is committed to maritime security and order at sea. The port visit will contribute in strengthening the bilateral ties and further enhance interoperability between both navies.