Upon arrival at port, Pakistan Navy Ship Tughril was received by Ambassador of Pakistan in Philippines, Defence Attaché of Pakistan and officials of Philippines Navy. 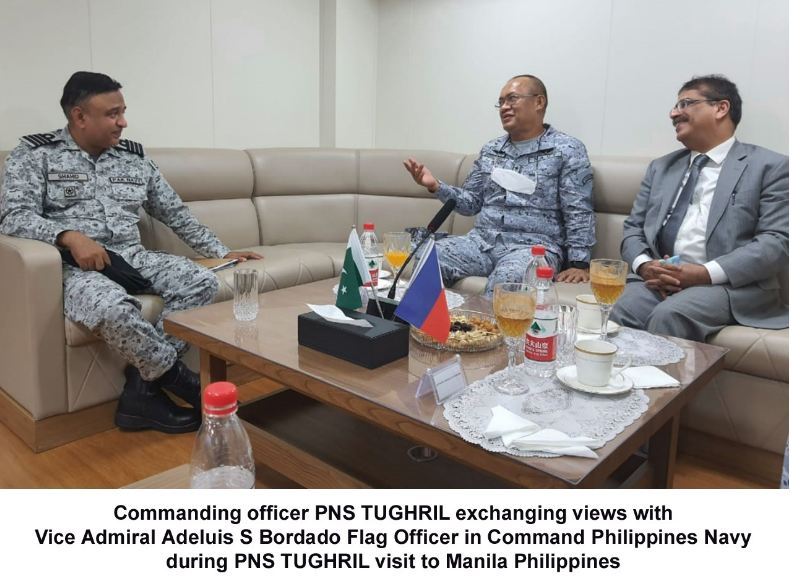 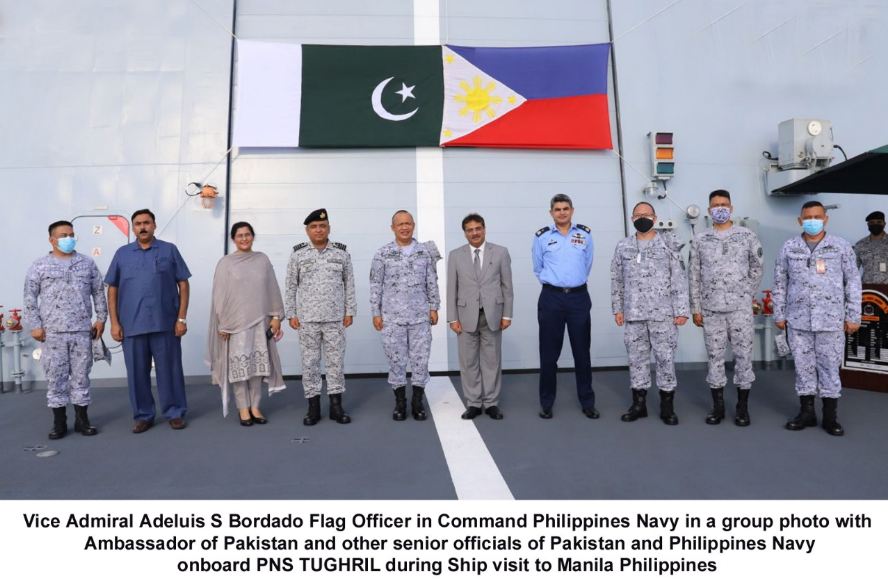 On the occasion, Commanding Officer Pakistan Navy Ship conveyed well wishes from Chief of the Naval Staff Admiral Muhammad Amjad Khan Niazi for the people of Philippines in general and Philippines Navy in particular. 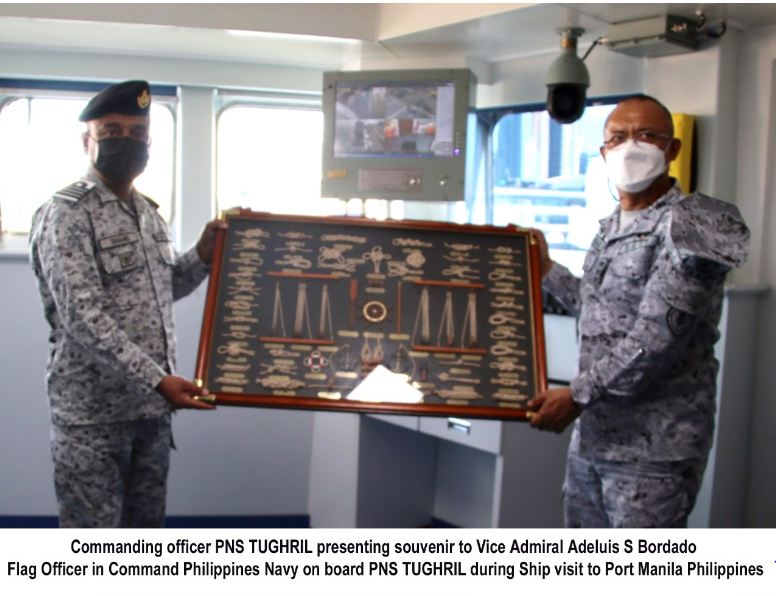 The visit of PNS Tughril to Philippines provided an opportunity for both countries to further enhance the existing close diplomatic ties and cordial relations.