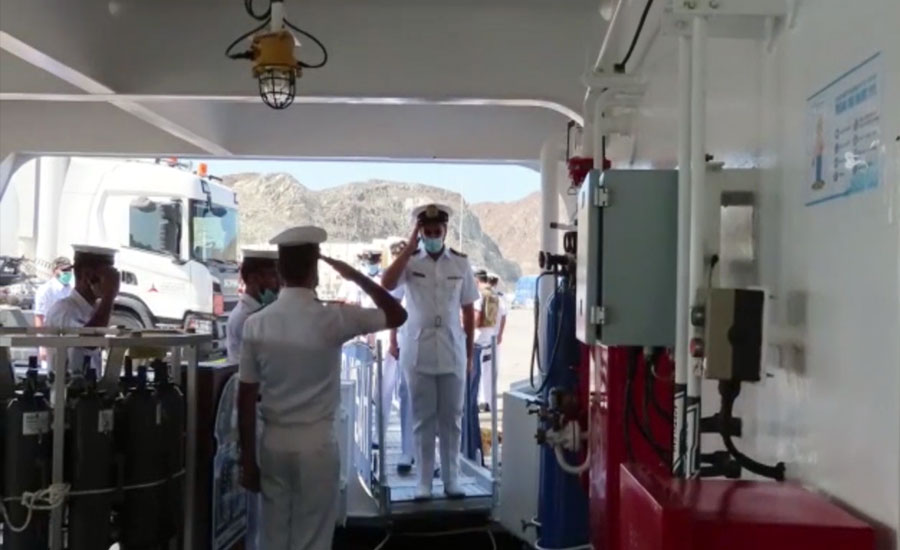 According to Pakistan Navy spokesman, the Pakistani ships were warmly welcomed by the host authorities on their arrival in both the countries.

The Mission Commander and Commanding Officers met with senior naval officials in the host countries as well as the Commander Combined Maritime Forces in Bahrain. 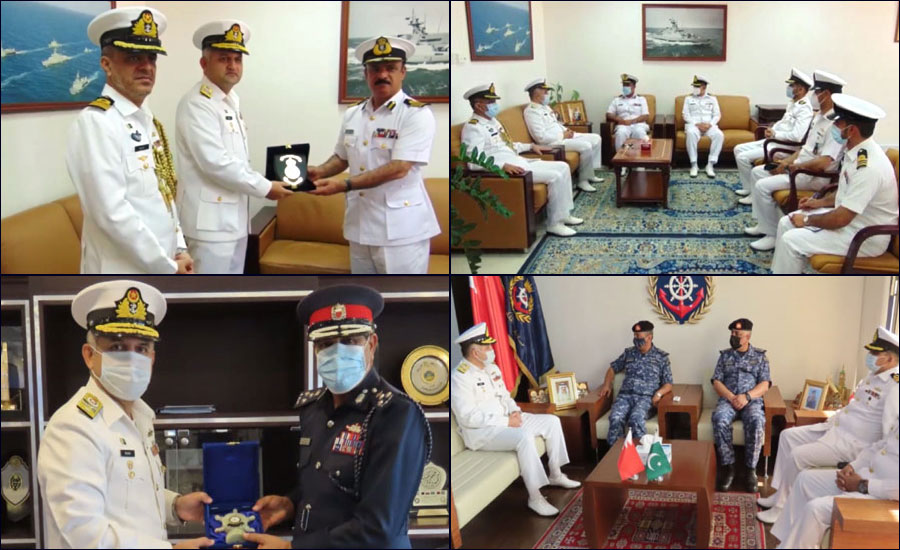 During the meetings, professional matters of mutual interest and further development of bilateral maritime cooperation were discussed. 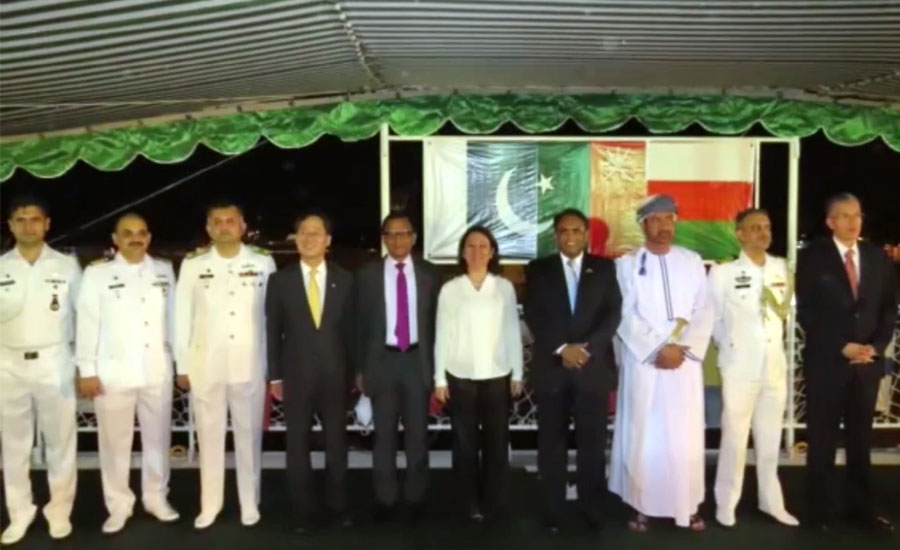 Pakistani ships also took part in a joint exercise with the Bahraini navy. 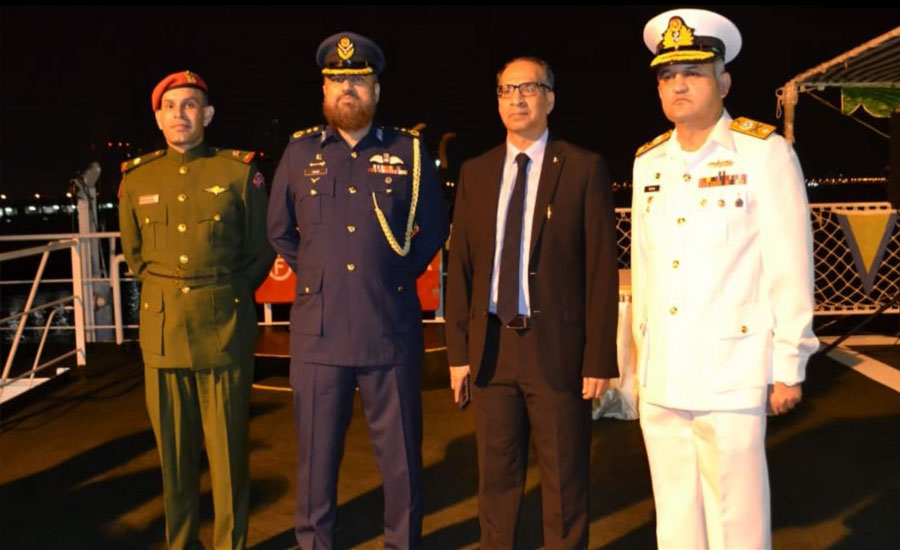 According to the spokesperson, the goodwill visit of Pakistani ships will further enhance the existing ties with the two brotherly countries.