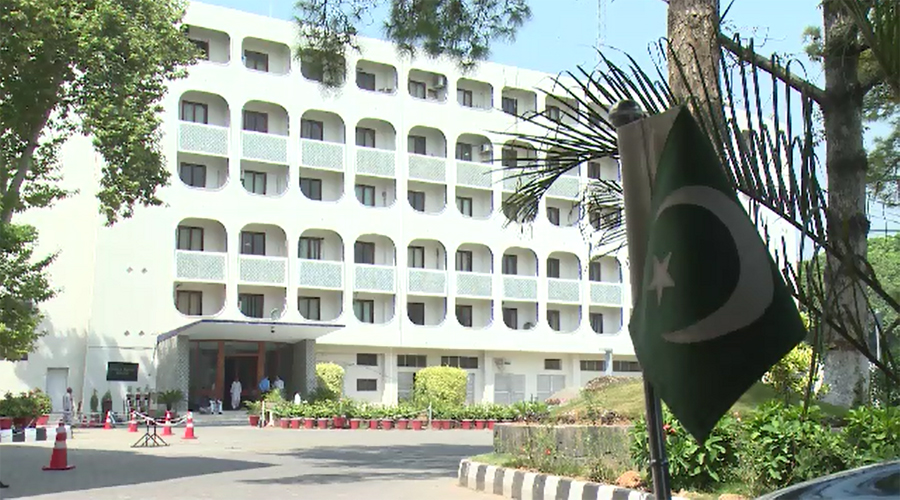 ISLAMABAD (92 News) – The Indian Deputy High Commissioner was called in by the Director General (SA & SAARC) on Thursday. A strong protest was lodged against the unprovoked ceasefire violations on October 19-20, by the Indian occupation forces at the Line of Control in Karela Sector, which resulted in martyrdom of one civilian, Abdul Rehman, son of Gul Zaman, age 28 years. Twelve civilians including children and women were injured as a result of the Indian fire. It was conveyed that the Indian side must investigate the incident and share the findings with Pakistan. “India must instruct its troops to respect the ceasefire in letter and spirit and refrain from intentionally targeting the villages and maintain peace and stability on the LoC,” it was stated. Pakistan notes with deep concern that during the last couple of months, there have been a number of ceasefire violations from the Indian side on the LoC and the Working Boundary.