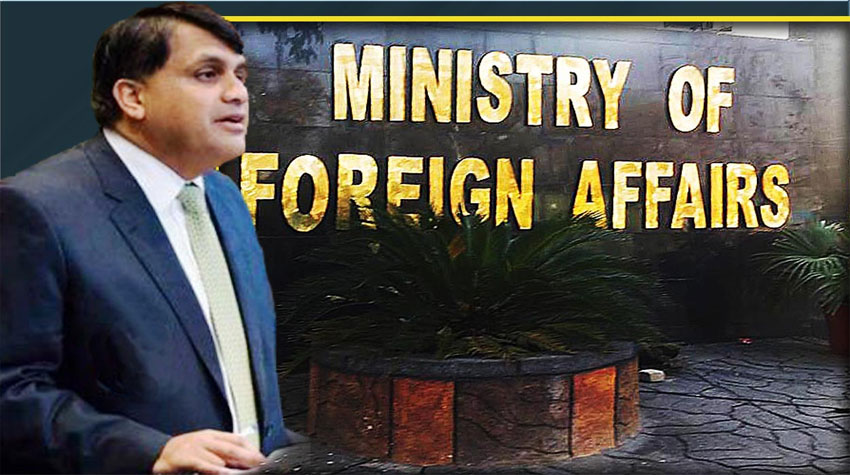 ISLAMABAD (92 News) – Pakistan has rejected negative propaganda campaign in Indian media against Kartarpur corridor initiative. In a statement on Saturday, Foreign Office Spokesperson Dr Muhammad Faisal said we are deeply dismayed at the relentless negative propaganda campaign being waged by a section of Indian media against Pakistan on the Kartarpur corridor initiative. He categorically reaffirmed that Pakistan has taken this initiative solely in deference to longstanding wishes of our Sikh brethren, especially in the wake of forthcoming 550th birth anniversary of Baba Guru Nanak Dev ji. He said attributing any other motives is purely malicious. The FO spokesperson said we have received overwhelmingly positive response from the Sikh community, not only in India and Pakistan but also from across the globe.