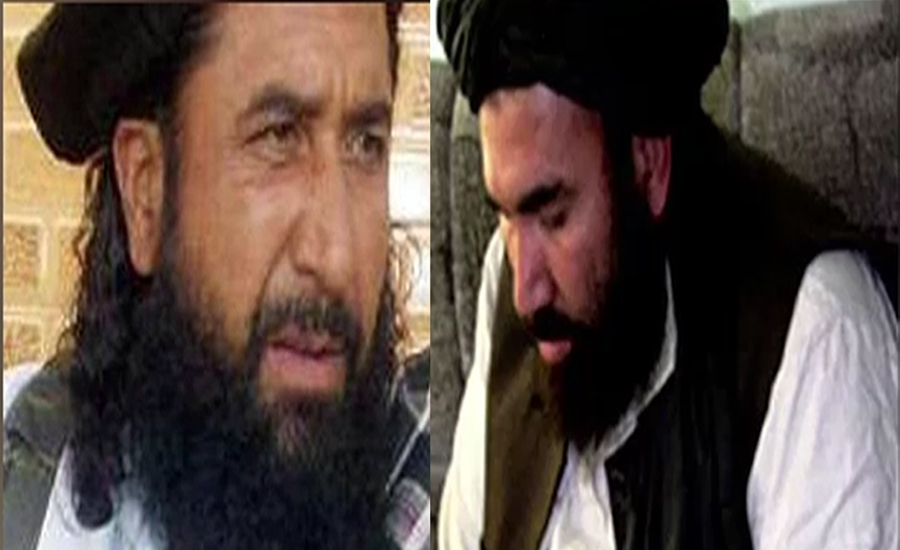 ISLAMABAD (92 News) – Pakistan on Sunday released deputy chief of Afghan Taliban Mullah Abdul Ghani Baradar and Mullah Abdul Sammad. According to the sources from embassy, both the Afghani Taliban leaders were released today. The Pakistan’s envoy to Kabul said that Pakistan has taken steps for the success of the Afghan reconciliation process; Pakistan wants to solve the issue according to the expectations of the Afghani people. The diplomatic sources said that the purpose of Mullah Abdul Ghani and Mullah Abdul Sammad’s release was contact between the US and Afghan Taliban and make possible it possible the Afghan reconciliation process. The sources further stated that both commanders were released on the request furnished by US special representative for Aghanistan, while Foreign Minister Shah Mehmood Qureshi assured for cooperation during the US visit. The Taliban’s co-founder and former second-in-command, Mullah Abdul Ghani Baradar, was released after high-level negotiations, according to Taliban. Baradar is one of four men, including Mullah Omar, who founded the Taliban movement in 1994. He served in several key positions when the Taliban ruled Afghanistan from 1996-2001. Ghani was arrested from Karachi back then in 2010.