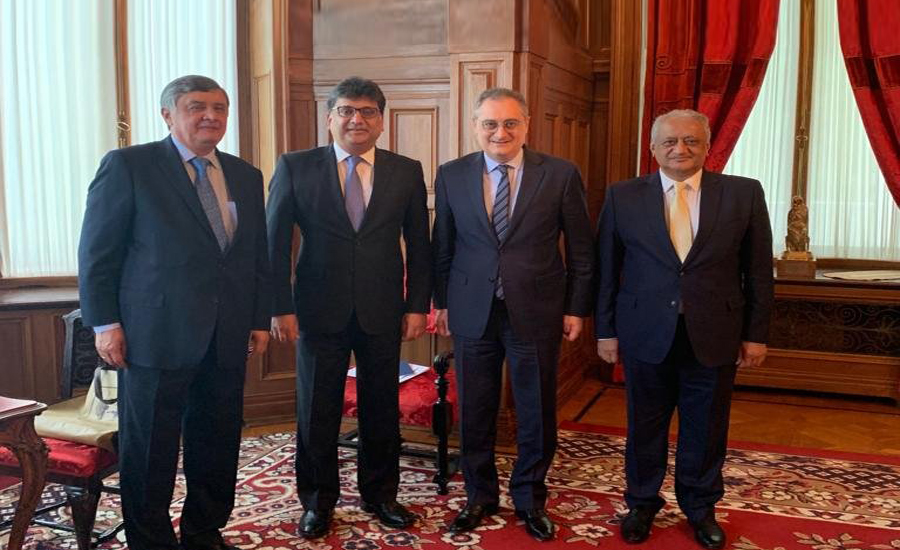 ISLAMABAD (92 News) – Pakistan and Russia have agreed to enhance parliamentary exchanges to deepen bilateral cooperation and develop understanding for each other's view.

According to a press release issued by the Foreign Office on Thursday, the resolve to this effect was expressed at 4th round of Bilateral Political Consultations between Pakistan and Russia held on July 2 in Moscow.