RAWALPINDI (92 News) - On the occasion of World UN Peacekeepers Day, it is worth reiterating that Pakistan stands tall in the comity of nations being one of the largest troops contributing country in the UN peacekeeping efforts. 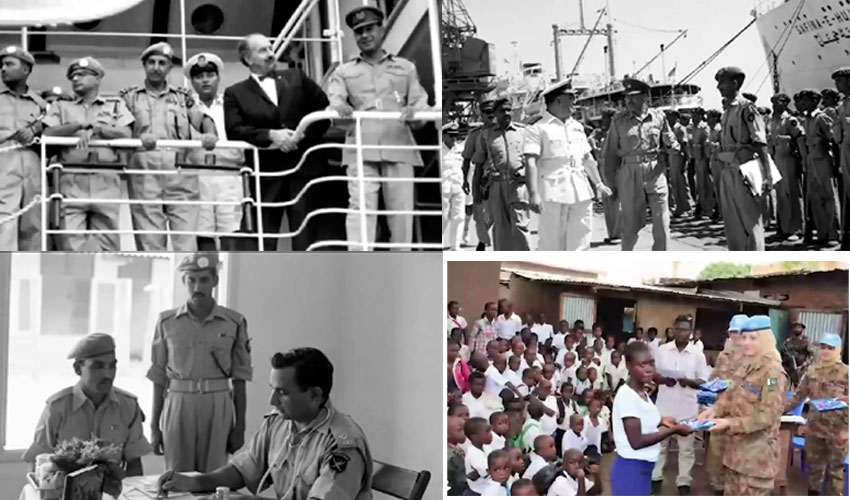 Performance of Pakistani peacekeepers has been acknowledged worldwide by numerous world leaders and UN leadership. In addition to Army, many Pakistani peacekeeping contingents have also included troops from FC, Rangers and Police.