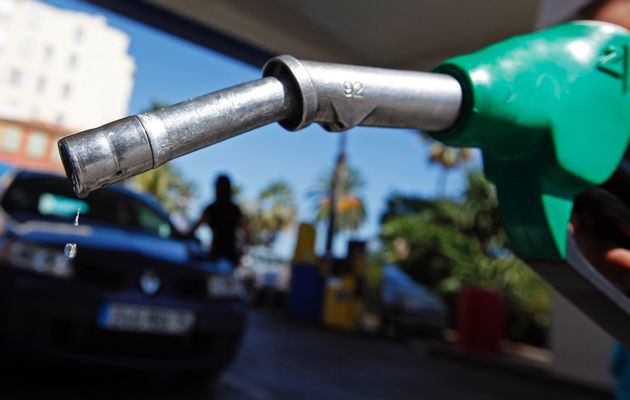 SINGAPORE - Pakistan State Oil is seeking gasoil cargoes for the first time in more than a year on expectation of a spike in summer demand, industry sources said on Thursday. The company's fuel consumption has also been steadily increasing due to lower oil prices, one of the sources said. "Although buying power is the same for people, they are now able to buy more for the same amount, so volumes are increasing," the source added. Brent crude oil prices have dropped 45 percent from a year ago to $58.80 a barrel on Thursday. In its latest tender, Pakistan's state oil company is seeking four cargoes of 60,000 tonnes each of 0.5 percent sulphur gasoil for delivery over May 1 to June 30. The tender closes on April 27 and is valid until May 7. Pakistan has a longstanding term contract with Kuwait Petroleum Corp (KPC) to import gasoil regularly. The country uses gasoil for power generation and as transport fuel. Its use of gasoil spikes during summer when temperatures soar. - Reuters