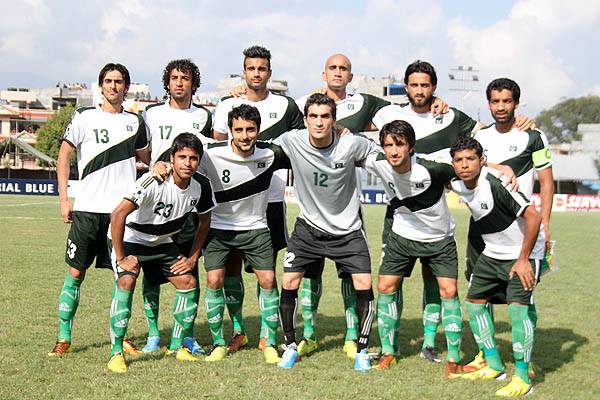 ZURICH - Pakistan's World Cup qualifier at home to Yemen is to be played on neutral territory in Bahrain after 16 people died and dozens were injured in Sunday's suicide bombings at two churches in Lahore. Soccer's governing body FIFA said in a statement on Wednesday that the Asian zone first round second leg tie, which should have been played in Lahore on Tuesday, would now take place in Manama on Monday. Pakistan, who have never won a World Cup qualifier, trail 3-1 from the first leg that was played in Doha due to security concerns in Yemen. - Reuters