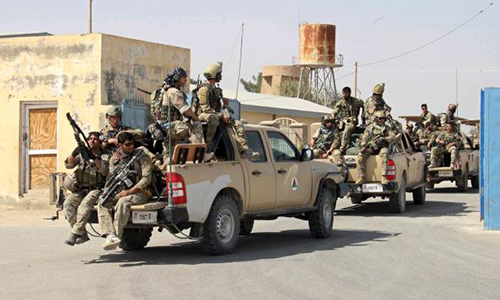 RAWALPINDI (92 News) – A spokesman for the ISPR has strongly rejected a media report appearing in a section of Afghan press regarding involvement of Pakistani security officials in the Kunduz attack. The allegations leveled by an Afghan official are totally unfounded, baseless, uncalled for and mischievous. While Pakistan has already supported Afghan led and Afghan owned peace process and condemned Kunduz attack, such allegations are not even comprehensible. Such accusations are not a responsible behaviour and need not be repeated in the better interest of addressing the actual threat.