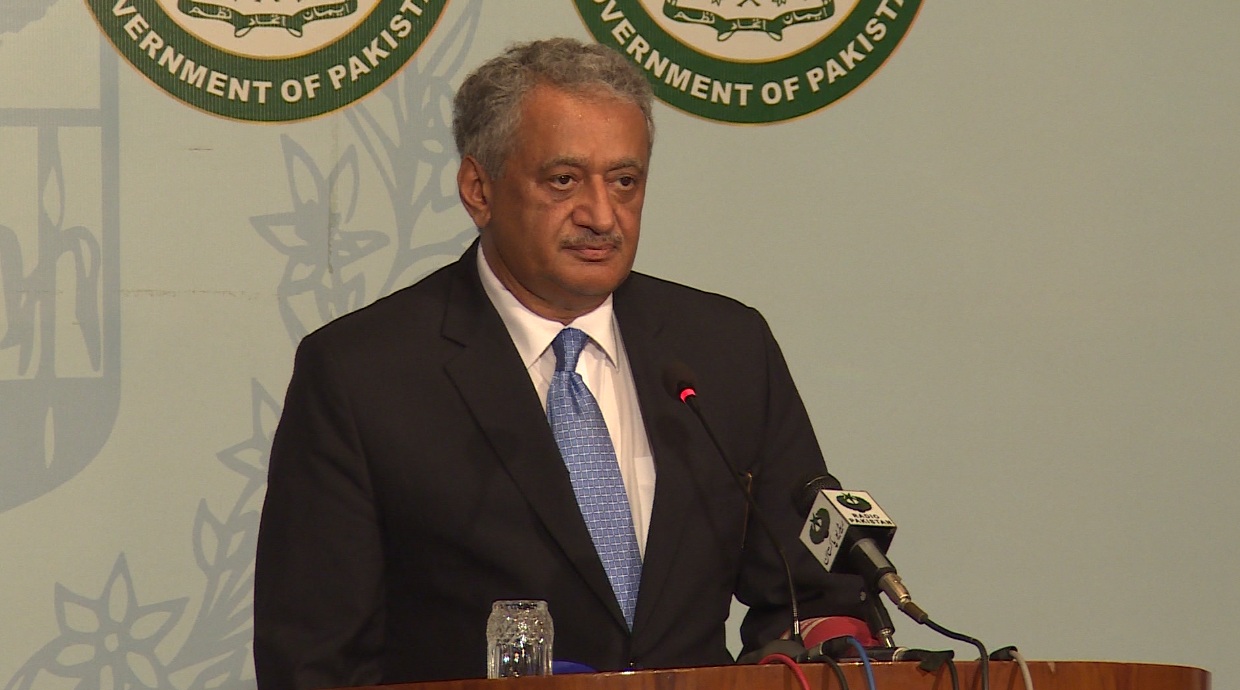 ISLAMABAD (92 News) – Afghan Charge d'Affaires Syed Abdul Nasir Yousafi was called to the Foreign Office on Tuesday to convey Pakistan's concern regarding the use of Afghan soil by terrorists in the recent attack on Bacha Khan University in Charsada on January 20.

The FO spokesman said that he was told that investigations have revealed that handlers of this terrorist act were operating from Afghan territory and used Afghan telecommunication network for planning and executing the attack.

“In this regard, the relevant details have already been shared with the Afghan side. The Afghanistan government was urged to take action against the perpetrators of this heinous act of terrorism and extend cooperation to Pakistani authorities to bring them to justice at the earliest,” he said.