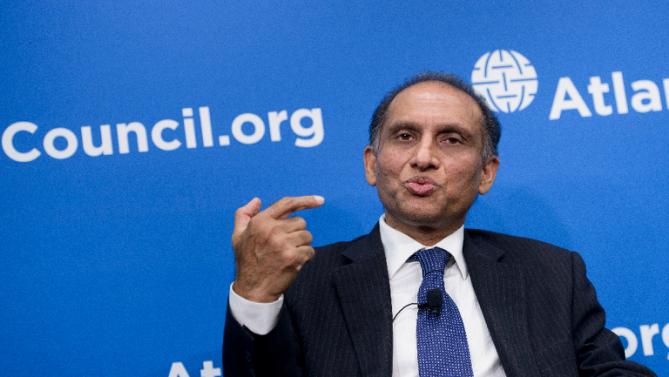 NEW YORK (92 News) – Foreign Secretary Aizaz Ahmed Chaudhry has on Thursday said that Pakistan’s nuclear capability is for defensive purposes and reaffirmed Pakistan’s support to the goal of elimination of nuclear weapons through a global, verifiable and non-discriminatory legal instrument. Addressing a function in connection with the International Day for the Total Elimination of Nuclear Weapons in New York, Aizaz Chaudhry said that Pakistan had been obliged to develop nuclear capability for self-defense and deterrence. He said that it was an existential choice Pakistan made to preserve strategic stability in South Asia. The Foreign Secretary said that Pakistan's nuclear policy is guided by the principles of restraint and responsibility.