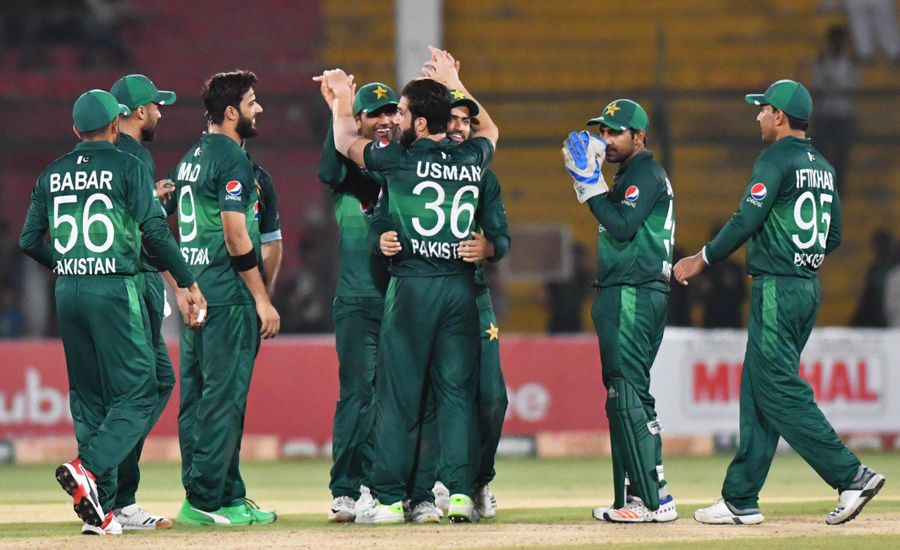 KARACHI (92 News) – Pakistan will take on Sri Lanka in the third and final one-day international (ODI) at National Stadium, Karachi on Wednesday. Both teams are upbeat about winning the match. Pakistan are leading the series 1-0. After the final ODI, both teams will reach Lahore to play T20I on October 5, 7 and 9. The first ODI was abandoned due to heavy rain the city. In the second ODI, Pakistan marked the return of ODI cricket with a 67-run victory over Sri Lanka in a pulsating and oscillating encounter. The hosts had the better of the early exchanges, racking up a strong total on the back of Babar Azam’s 11th ODI ton. He received strong support from Fakhar Zaman and Haris Sohail, who fell either side of their half-centuries after Imam-ul-Haq had helped the former add 73 for the first wicket. But the star was Babar, who strummed eight fours and four sixes in a trademark innings as he continued his ascent to the top tier of modern batsmanship, if he isn’t there already. Only three players have reached the mark of 11 ODI centuries quicker in terms of innings, and only two Pakistanis have made more ODI tons than him. Pakistan might have regretted not fully building on the platform laid by the top order, slipping from 215/2 to 305/7, a trio of run outs not helping their cause, but it seemed like it would barely matter as Sri Lanka slipped to 28/5 early on. Usman Shinwari was the destroyer in chief, claiming three top order wickets, while Mohammad Amir and Imad Wasim chipped in with a wicket apiece. Having claimed five wickets in the first 10.1 overs; however, none fell in the next 30 as Shehan Jayasuriya and Dasun Shanaka laid on an epic fightback.