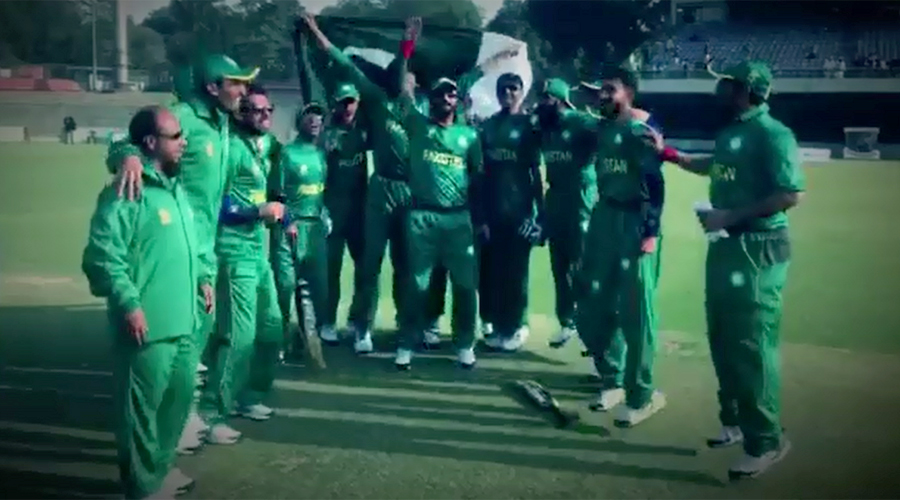 NEW DELHI (92 News) – Pakistan defeated India by seven wickets in the Blind T20 Cricket World Cup on Wednesday. Batting first after winning the toss, India amassed 204 runs for the loss of five wickets in the stipulated 20 overs. Green Shirts achieved the target for the loss of three wickets in the 16th over. Muhammad Zafar smashed 88 runs off 52 balls. He was declared the Man of the Match. Pakistan have consecutively won the third match in the event.