Pakistan to not leave Afghan refugees alone in crisis: Shehryar 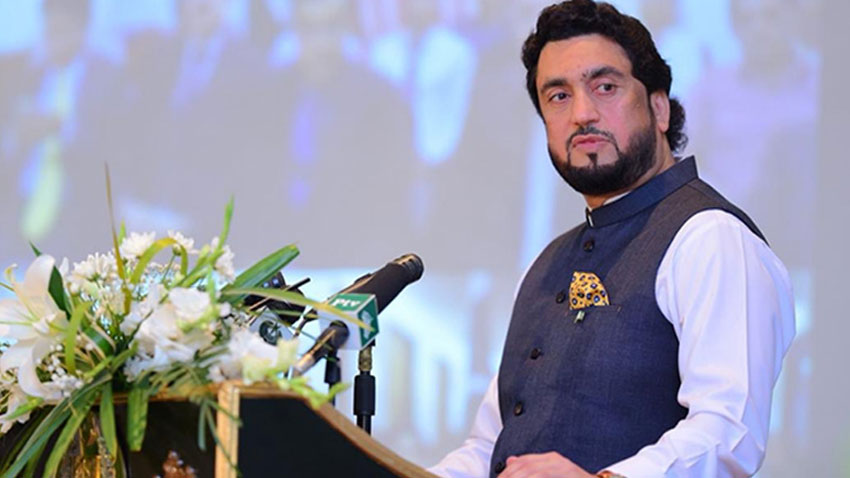 Pakistan to not leave Afghan refugees alone in crisis: Shehryar

ISLAMABAD (92 News) – State Minister for Frontier Regions Shehryar Khan Afridi on Thursday said that Pakistan would not leave Afghan refugees alone in difficult time. Addressing Afghan refugees during his visit to Khazana camp in Peshawar, the state minister said Prime Minister Imran Khan always spoke about the rights of Afghan’s people. Shehryar Afridi reiterated that neither Pakistan nor Afghanistan would use their soil against each other. He also announced donation of solar energy, furniture and new books in Afghan refugees’ school. “Afghan officials have been clarified that they should give respect to Pakistani flag, nation and the Pakistan Army,” the minister mentioned. Adviser to Afghan President on National Security Sarwar Ahmad Zai along with other members of Afghan delegation accompanied the minister. Earlier on July 4, Shahryar Afridi said Pakistan Muslim League-Nawaz MNA Rana Sanaullah was arrested by the Anti-Narcotics Force (ANF) in the light of secret information provided by a member of an international narcotics gang. “Sanaullah’s movement was observed for three week and was finally detained by ANF,” the minister told a press conference in the federal capital. ANF Director General Major General Muhammad Arif Malik was also present. Afridi informed media that all evidence gathered in case of the PML-N leader would be presented before the court. He further said Rana Sanaullah was arrested on the pointation of the members of an international network of drug-peddlers. He said detailed investigations showed that narcotics used to be transported to Lahore from Faisalabad and then to the global market, adding the suspects had planned to smuggle 15 kilograms of heroin from Lahore to the international market. The former Punjab minister was not stopped on three occasions by the officials as he was travelling with women members of his family, Afridi said.