Pakistan to take on Australia in do-or-die match today 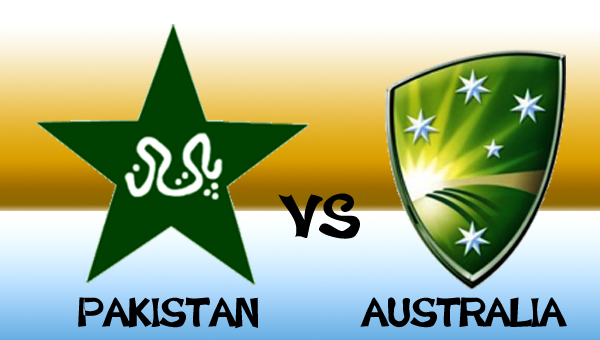 Pakistan to take on Australia in do-or-die match today

MOHALI (92 News) – Pakistan will take on Australia in the T20 World Cup do-or-die match at Mohali on Friday (today). It is getting tighter in the ICC World T20, 2016 Group 2 after India's one-run victory over Bangladesh. There are three teams in with a realistic chance of making it to the semifinals of the tournament and all of them will be in action over the next three days. It is without doubt a very important game for both teams. Pakistan lost against New Zealand on the same ground, two days ago. Australia are coming in straight after a hard-fought win against Bangladesh. And although Pakistan have the advantage of knowing the conditions a little better, they seem far from a confident side at the moment. The reigning 50-over world champions have appeared tentative at best, going down to New Zealand in their opening encounter and sweating for a win against the Bengal Tigers (Bangladesh).