Minister for Commerce Syed Naveed Qamar and Turkey Minister of Trade Dr Mehmet Mus signed the agreement at a ceremony in Islamabad on Friday. It was witnessed by Prime Minister Shehbaz Sharif.

Speaking on the occasion, the Prime Minister described it as a great milestone, saying it will open new vistas of opportunities between the two countries. 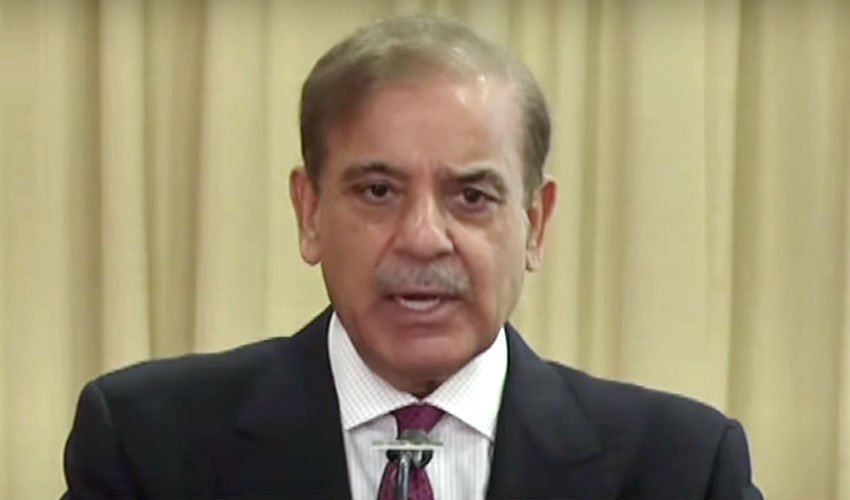 Shehbaz Sharif said: "Given our unlimited potential and outstanding commitment, signing of this trade agreement will lead to achieving higher heights in terms of enhanced trade and investment between the two countries."

Minister of Trade for Turkey, in his remarks, said both the countries enjoy deep rooted relations.

Mehmet said he strongly believes this agreement will enhance bilateral trade and help achieve the target of five billion dollars.

Naveed Qamar said that this agreement is just the beginning, expressing the confidence this will lead them to a free trade agreement.