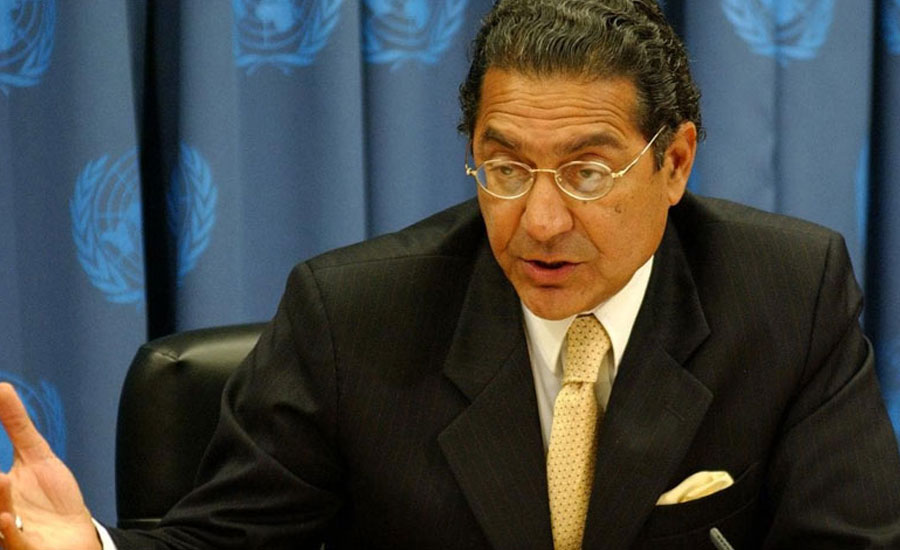 NEW YORK (92 News) - Pakistan has urged United Nations committee to act against NGOs involved in massive disinformation campaign to damage the reputation and hurt the interests of a member state.

In a letter to Chairman of the Committee on NGOs, Mohamed Sallam Adam, Ambassador Munir Akram drew his attention to the "startling revelations" made by EU DisinfoLab, a Brussels-based independent and NGO, about the blatant abuse by at least 10 NGOs of their consultative status with the Economic and Social Council.

He also wrote that it is equally important that the committee undertake comprehensive review of its working methods with a view to prevent such abuse by fake NGOs in the future.