KINGSTON (92 News) – Pakistan and West Indies will be looking to make a winning start to their ICC World Test Championship 2021-23 campaign at the Sabina Park on Thursday.

Addressing his pre-series media conference, held via teleconference, on Wednesday, Pakistan captain Babar Azam said: “Looking at the likely team composition for the two Tests and giving preference to wellbeing of the players, it has been agreed to release Haris Rauf and Mohammad Nawaz so that they can return to Pakistan and spend quality time with their families. This will also give them a few extra days to relax, regroup and recharge for the commitment ahead, which commence with the series against Afghanistan. 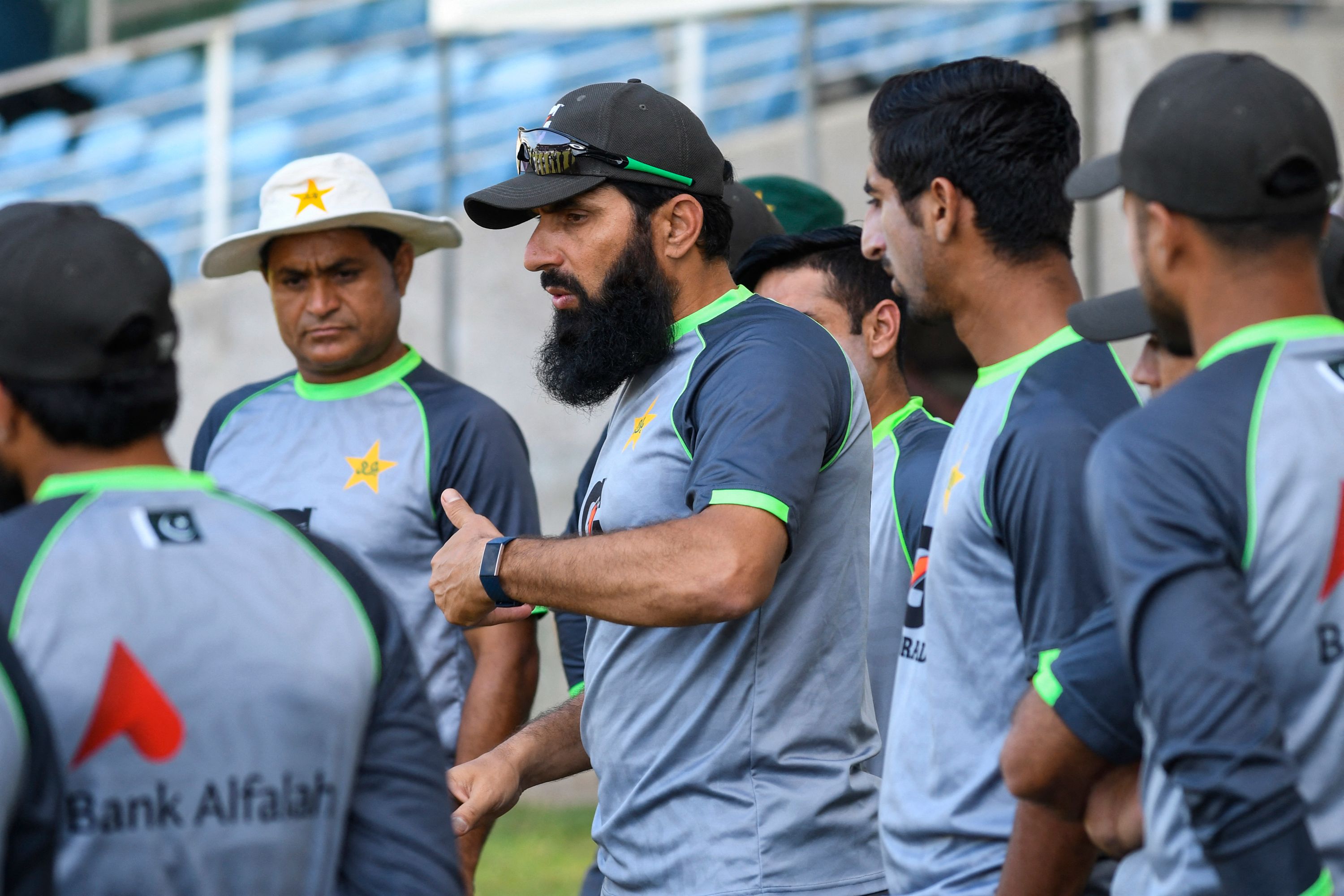 “The past 12 months have been tough and the cricket that lays ahead is equally challenging and demanding. As such, we need to have as many fresh bodies as practically possible without comprising on the team results and performances.

“Away Test series are always challenging and it is our endeavour to be a high-performing side on away series. Red-ball cricket is the pinnacle format of the game and is a test of skill, endurance, technique, patience and fitness. Test cricket does not allow you to show complacency at any stage and this is what we will like to achieve at the Sabina Park over the next couple of weeks.

“Jamaican pitches provide a good challenge to the batters hence our batters need to come to the party and display their true potential and calibre in the two Tests. They have performed well this year and it is now time to take that confidence into the Test series and put up an improved and enhanced performance.

“Whenever you come to the West Indies, you want to play your best cricket because of the strong heritage and history of this beautiful region. In this background, it was frustrating to see weather dominate the T20I series. As part of the T20 World Cup preparations, we wanted to give maximum opportunities to our players against the firepower of the West Indies but unfortunately the series got badly affected due to rain.

“No one can control weather, but I think it is time to look at alternates to ensure cricket is not affected by weather. Maybe adding reserve days to every white-ball matches is an option, I don’t know, but I think there needs to be some debate around ensuring there is minimum loss of cricket due to weather.” 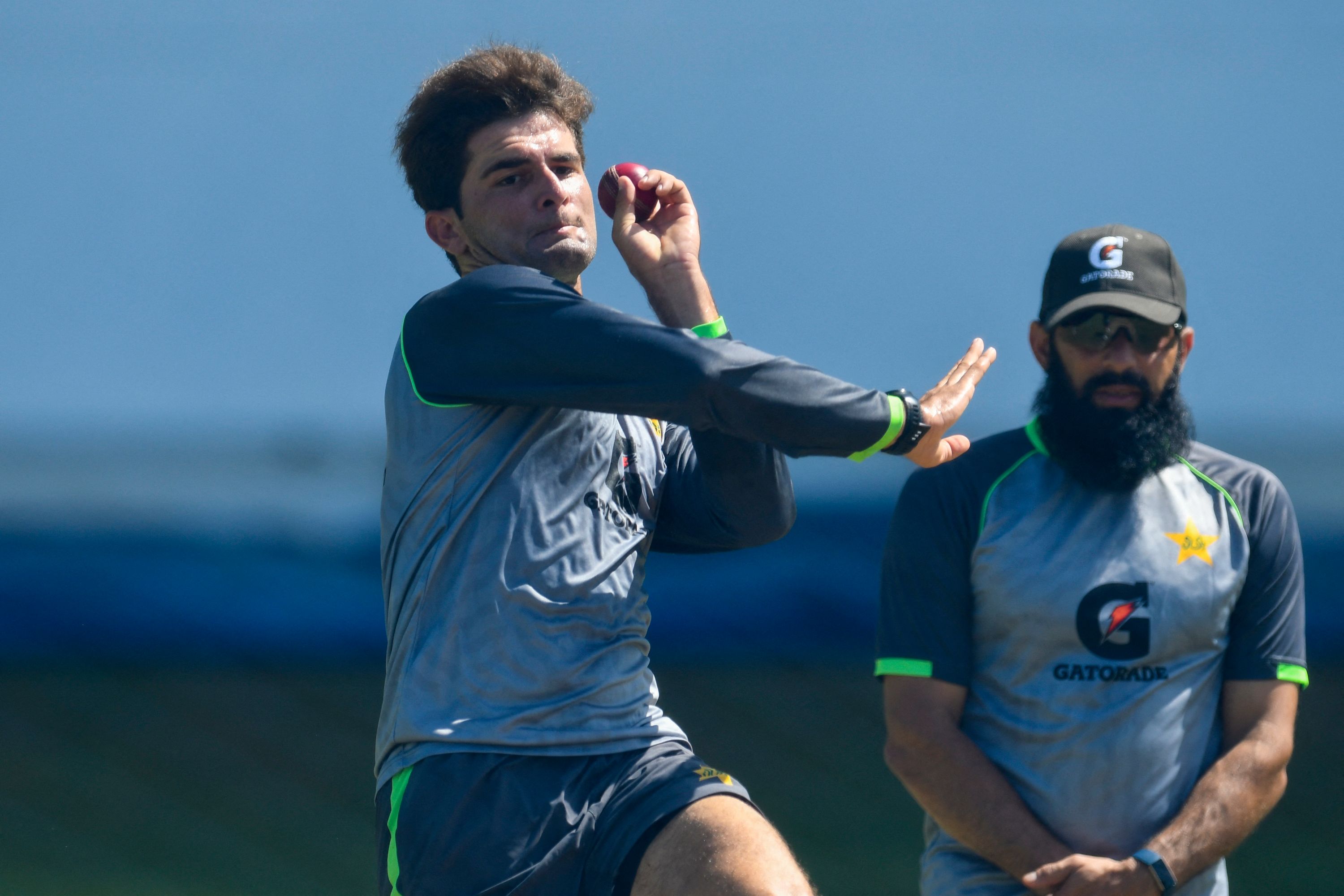 In the last meeting between in 2016-17, Pakistan ended their win drought in the Caribbean by clinching their first-ever Test series victory by 2-1.

In this series, Pakistan won the first Test in Jamaica by seven wickets before the host levelled the series in Barbados by winning second Test by 106 runs. In a nail-biting and thrilling series decider in Dominica, Pakistan won by 101 runs when Yasir Shah famously bowled Shannon Gabriel on the final ball of the penultimate over of the series with Roston Chase stranded at the non-striker’s end.

Yasir Shah, who was adjudged player of the series, is part of the Pakistan squad, while Gabriel will be missed by the West Indies.

Misbah-ul-Haq was Pakistan’s leading run-scorer in that series with 271 runs. He is presently the head coach and will aim to achieve the rare distinction of winning in the West Indies, both as captain and coach.

For both Pakistan and the West Indies, this is their first series in the ICC World Test Championship. In this event, each side plays three home and three away series. Pakistan’s other away commitments are against Bangladesh (post-T20 World Cup) and Sri Lanka (July/August 2021), while their home series are against Australia, New Zealand and England (all in 2022).

In the ICC World Test Championship, a side gets 12 points for winning a match, four for a draw and six for a tie, while a side is docked one championship point for each over short.

A 1-1 draw will mean Pakistan will finish on 92 points (down by two points), while the West Indies will end on 80 points (up by two points). 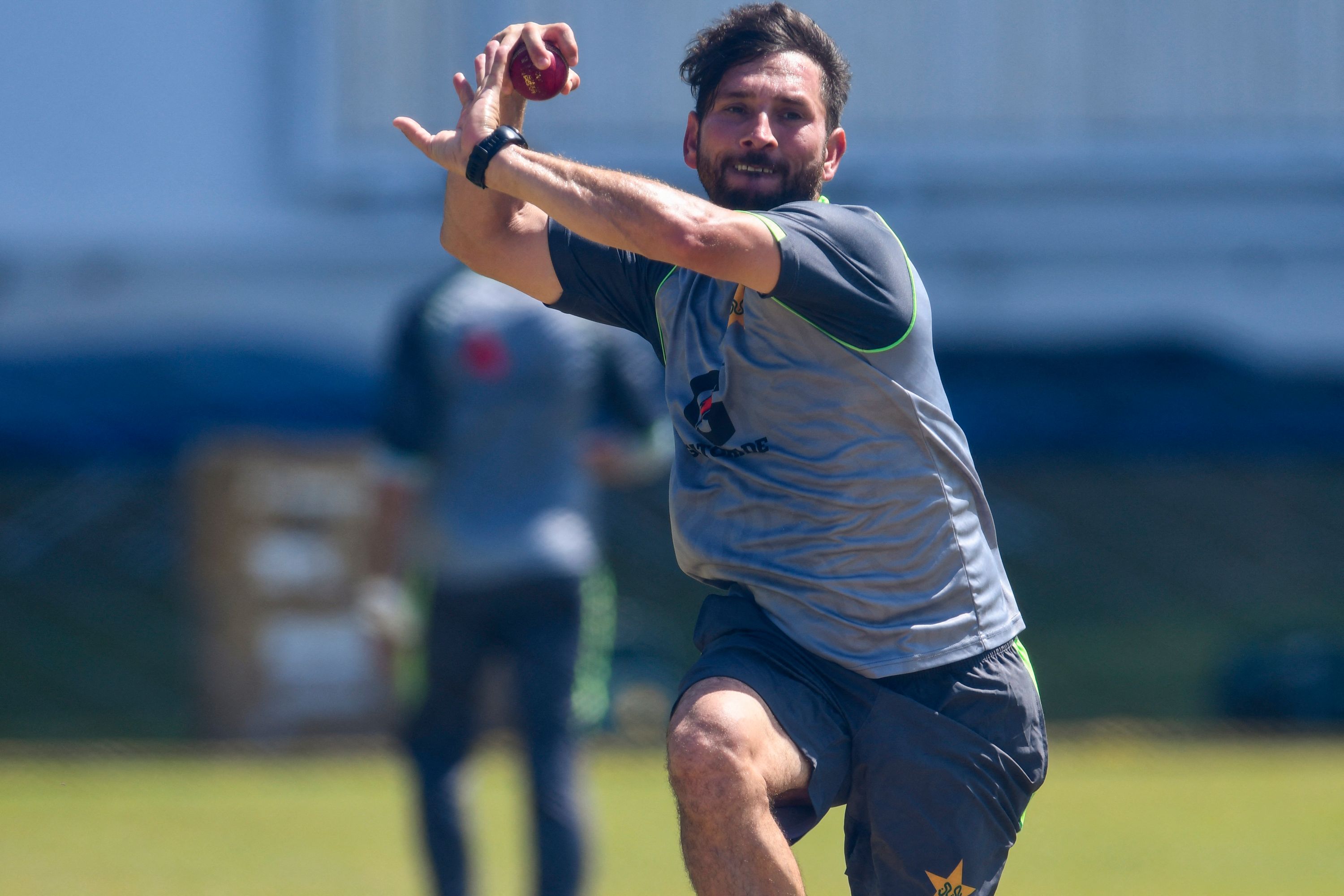 Pakistan captain Babar Azam and Azhar Ali are ranked 10th and 17th, respectively in the ICC Test Player Rankings, while Mohammad Rizwan is just outside the top-20 in 21st position. No West Indian batter is included in top 40 Test rank batsmen.

In bowling, West Indies' Jason Holder and Kemar Roach are 11th and 13th, respectively while Pakistan's Hasan Ali and Mohammad Abbas are sharing 15th position. Shaheen Shah Afridi is 22nd and Yasir Shah 29th, and will be aiming to move up the ladder.

With 407 runs, Azhar Ali is the most successful Pakistan batsman in 2021. Opener Abid Ali (359), Fawad Alam (333), Mohammad Rizwan (303) and Faheem Ashraf (247) are the other batsmen to dominate the two Tests each against South Africa and Zimbabwe.

Hasan Ali is Pakistan’s most successful bowler this year. He has taken 26 wickets since 1 January 2021. Meanwhile, fast bowler Shaheen Shah Afridi has taken 19 and Nauman Ali has taken 16 wickets.