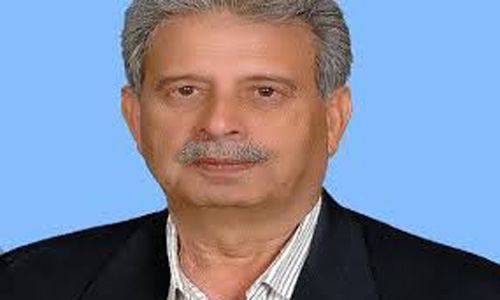 LAHORE (92 News) – Federal Minister for Defence Production Rana Tanvir has said that Pakistan will extend military support to Saudi Arabia if it faced any threat to its security. Talking to the media after a ceremony on Monday, he said that the UAE minister’s statement is personal and has no legal status. “It is our decision that Pakistan will not become part in the Yemen situation,” he said. “We have learnt a lot through 9/11 and now no decision will be made on a phone call.” He said that the parliament has not made any decision against the will of the people. About Ch Nisar’s statement, he said that he had not read the statement.