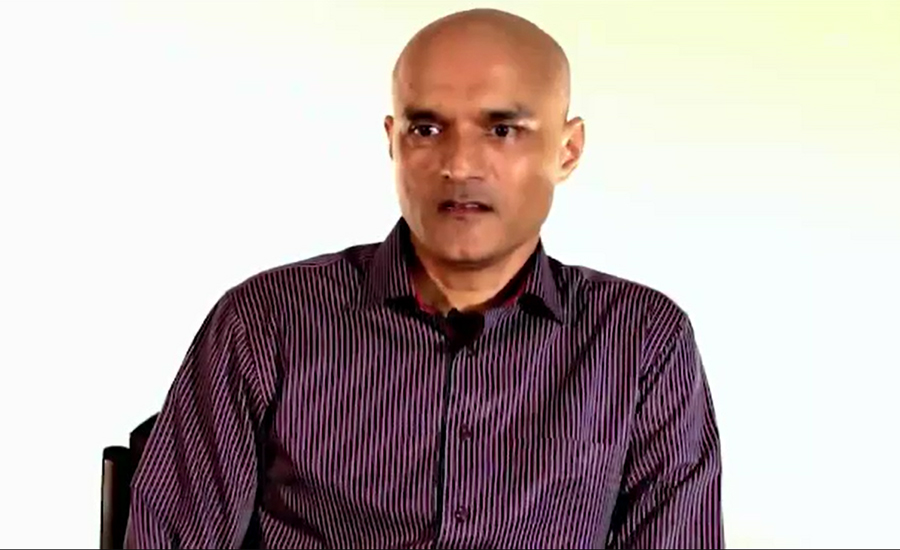 ISLAMABAD (92 News) – Indian spy Kulbhushan Jadhav will be allowed to have access to the consular today (Friday), Pakistan’s government decided Thursday. Jadhav, who was arrested from Balochistan by security agencies over espionage charges, was convicted and sentenced to death by a military tribunal for spying. He is being granted consular excess after the International Court of Justice’s (ICJ) verdict had asked Pakistan to immediately inform Jadhav of his rights under Article 36 and grant him India consular access, according to the Foreign Office’s (FO) spokesperson. Pakistan has formally informed the Indian High Commission and is awaiting response. The ICJ, in its ruling, had asked Pakistan to ensure effective review and reconsideration of his conviction and sentences. The ICJ ruled even though it had found Pakistan in violation of Article 36 the Vienna Convention on Consular Relations (VCCR), "it is not the conviction and sentence of Mr. Jadhav which are to be regarded as a violation of Article 36 of the Vienna Convention." The most the ICJ said it could do was to order Pakistan to cease violation of Article 36 and review the case in light of how that violation may have affected the case’s outcome. At the end, Pakistan was directed to immediately inform Jadhav of his rights under Article 36, grant India consular access, and then review the case while considering existing laws of the country.