DUBLIN (92 News) – Pakistan won the series 1-0 against Ireland as the second ODI was abandoned due to rain without a ball bowled. Sharjeel Khan has just been named as Player of the Series after his excellent knock in the first game. 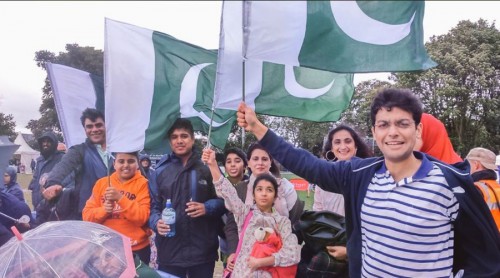 Pakistan will move back to England where the five match ODI series begins on Wednesday in Southampton. Ireland will start preparing for the visit of Hong Kong, for their Inter-continental match which starts on the August 29 in Stormont.