Pakistan was made scapegoat on failure in Afghanistan: PM Imran Khan 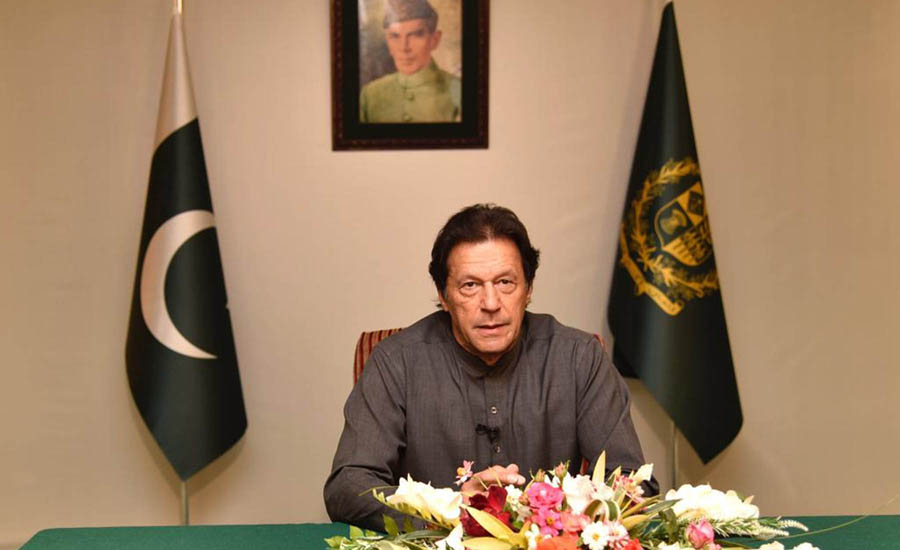 Pakistan was made scapegoat on failure in Afghanistan: PM Imran Khan

ISLAMABAD (92 News) – Prime Minister Imran Khan vowed that Pakistan will not become a part of some other country’s war anymore. In an interview with Turkish channel “TRT World” on Monday, he said Pakistan’s economy has improved during last four months. Pakistan is facing multiple crises including poor economy and foreign debt and the government will meet all these challenges with effective economic policies. “Pakistan was made scapegoat on failure in Afghanistan. We will not let anyone use Pakistan as mercenary,” he said. The prime minister said that India had rejected the offer for talks several times. “Two nuclear countries cannot think of a war. The country stabilized in four months. Corruption was destroying state institutions. All the state institutions are free now. The cases against former premier Nawaz Sharif and former president Asif Zardari are before the government of Pakistan Tehreek-e-Insaf (PTI)," the prime minister explained. He said Pakistan wants dialogue with India but New Delhi has refused Islamabad's offer several times. He said that India is involved in human rights violations in the Occupied Kashmir and it will never successful in suppressing the freedom movement moved by Kashmiris. To a question, the Prime Minister said Pakistan wants relations with the US based on equality and we are ready to become an ally with the USA for peace in Afghanistan.