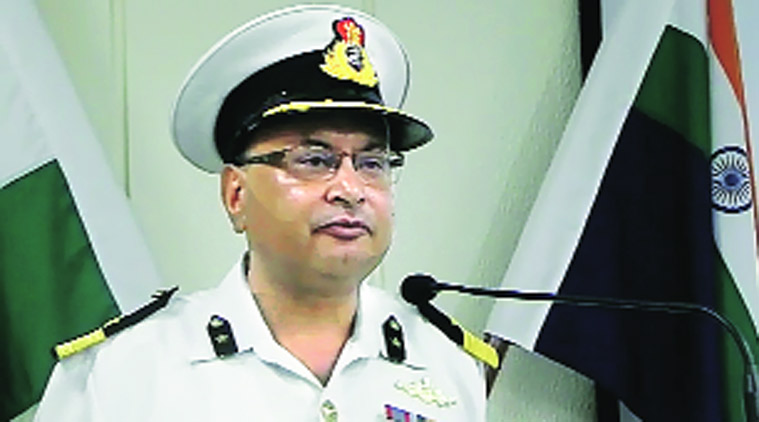 NEW DELHI (92 News) – Coast Guard DIG B K Loshali will face court martial proceedings from September after being indicted by a Board of Inquiry in connection with the interception of a Pakistani boat. Indian government had claimed to destroy a boat carrying alleged Pakistani terrorists. Indian authorities said that upon stopping the alleged Pakistan terrorists set the boat on fire. Loshali had contradicted the government’s claim that the crew of the intruding Pakistani boat had themselves set the vessel ablaze, leading to an explosion that caused the vessel to sink. The Coast Guard DIG B K Loshali said in an interview with the Indian newspaper Indian Express that we blew off that Pakistan. We have blown them off. I was there at Gandhinagar and I told at night, blow the boat off. We don't want to serve them biryani. Defence Minister Manohar Parrikar and the coast guard have consistently maintained that the occupants of the boat had ‘self-destructed’ after being chased by coast guard ships on the intervening night. The BoI was instituted in February after coast guard found ‘unsatisfactory’ Loshali's reply to the showcause notice issued to him over remarks that he had ordered the Pakistani boat to be blown up off the Porbandar coast.