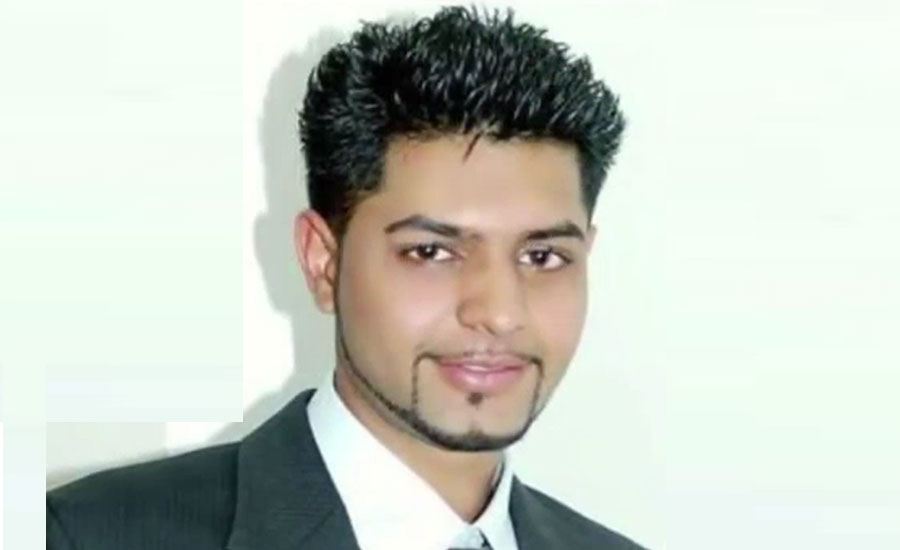 NEW YORK (92 NEWS) - A Pakistani-born US national was found shot dead in Atlantic Avenue area of Brooklyn on Saturday. Police responded to an emergency call and spotted the victim's body with a bullet wound to his skull. The victim was identified as Nauman Saleemi, who was in his late 20s. Preliminary police inquires revealed that Nauman was operating taxi. 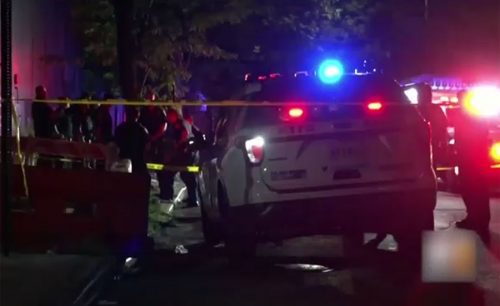 The suspect, not yet named, shot Nauman from point-blank range and drove away with his car. The victim's brother told police that Nauman was going to wed after four months. Police have announced $5,000 cash reward for providing information about murder.