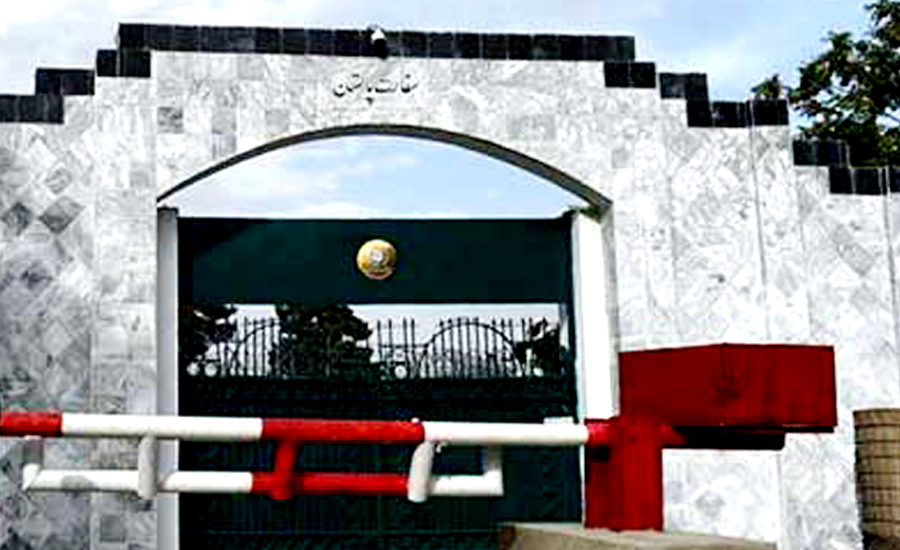 ISLAMABAD (92 News) – A terror attack on the Pakistani Consulate in Mazar-i-Sharif, Afghanistan was foiled on Sunday. According to the statement by Foreign Office (FO) spokesperson Dr Mohammad Faisal, it said that Pakistan closed its consulate in the Afghan city of Mazar-e-Sharif after a woman was caught trying to sneak a hand grenade into the consulate. Dr Faisal said that the consulate will remain closed till the provision of foolproof security. The Pakistan Embassy in Kabul has demanded the provision of security at its consulates in Afghanistan. The FO spokesperson has confirmed that the unfortunate incident was reported to the Afghan foreign ministry. The FO also demanded inquiry over the incident, and inform the Pakistani counterpart about the actions taken on it. It was reported that the Afghan woman involved in the failed attack has been arrested. “She had a hand grenade in her bag and attempted to enter the consulate. The consulate has been sealed in the wake of the failed attack,” it also said. It is worth mention here that the incident has occurred during the time when the US and Taliban officials have signalled developments in days long talks in Doha. In November last year, a Pakistani diplomat was shot dead outside his residence in Jalalabad. Last June, two Pakistani diplomats were kidnapped in Nangarhar while heading to Pakistan by road. The closure of the Pakistani consulate is the latest episode in a period of increasingly strained relations between the neighbouring countries who accuse each other of providing safe haven to armed fighters along the 2,600km, largely porous, border.

In September last year, Pakistan had temporarily closed its consulate in the eastern Afghan city of Jalalabad over alleged interference by the provincial governor and a lack of security, its embassy in Kabul announced. Pakistan’s consulate in Kabul complained that the provincial governor of Nangarhar was intervening in the affairs of the consulate. “The Embassy had requested the Ministry of Foreign Affairs of Afghanistan to kindly refrain the Governor from interfering in the functioning of the Consulate General.” On Jan 13, 2016, at least three Daesh terrorists have attacked Pakistani consulate in the Afghanistan’s Jalalabad, killing seven police officers.