ISLAMABAD (92 News) – The Pakistani nation is celebrating 72nd Independence Day on Tuesday with renewed resolve to work with the spirit of Pakistan Movement to make the country a true Islamic welfare state. The day dawned with thirty-one gun salute in the Federal Capital and twenty-one gun salute in the provincial headquarters. The main event of the Independence Day held at Jinnah Convention center in Islamabad. President Mamnoon Hussain was the chief guest on the occasion. 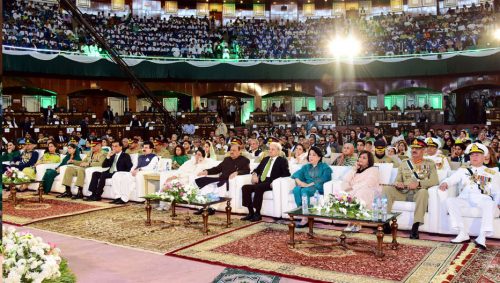 Earlier, sirens were sounded and the moving traffic came to a halt as mark of national solidarity. 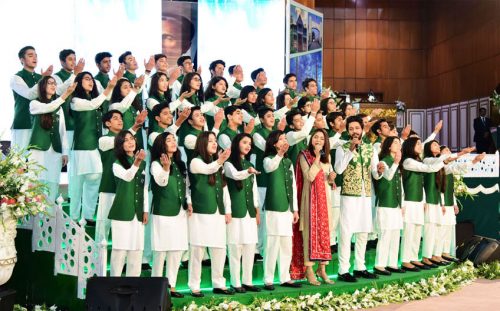 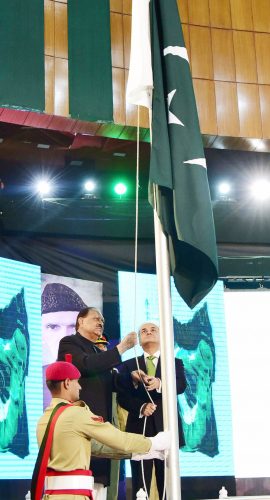 In the main event, the president, the prime minister, Chief of Army Staff Genneral Qamar Javed Bajwa among different heads of armed forces and other important personalities attended the big event. 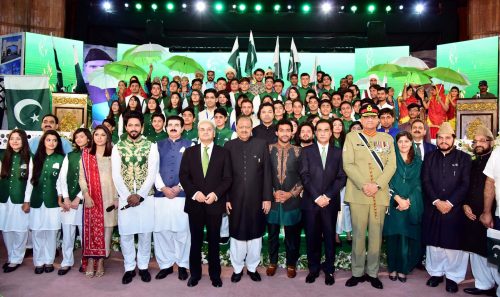 Meanwhile, all of the cities of Pakistan Khyber to Karachi Independence Day celebrated with zeal and played the national songs who create a passion in the nation's blood. The Pakistani flag can been seen in everywhere mostly in the houses and buildings roofs. The people celebrated 14 August with dance on the drum beats. 92 News also congratulates all the Pakistani nation.  – President, PM felicitate nation on Independence Day – 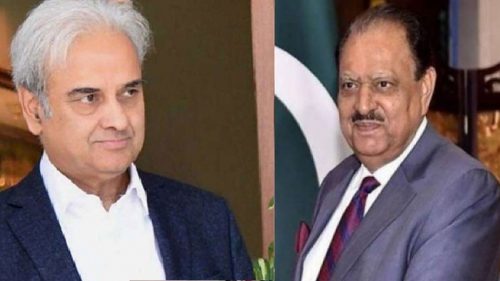 President Mamnoon Hussain and Caretaker Prime Minister retired justice Nasirul Mulk have extended heartiest felicitations to all countrymen on the auspicious occasion of the Independence Day. In their separate messages, both the leaders said the day refreshes our enthusiasm and rejuvenates the resolve to work for the progress and prosperity of motherland. President Mamnoon Hussain in his message on the occasion said that Pakistan is a blessing of Almighty Allah and a haven for the Muslims of the Sub-Continent. 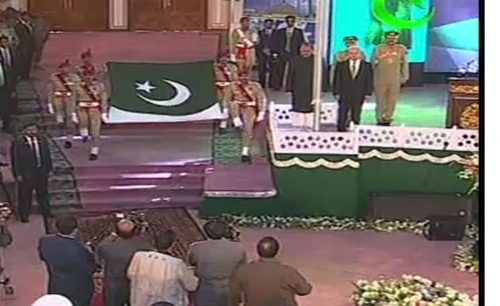 He said the economic problems being faced by Pakistan and the complex issues confronting it can only be overcome by following the teachings of the Quaid-e-Azam and Allama Iqbal in their true spirit. In his message, the caretaker Prime Minister said August 14 reminds us of the epic democratic struggle of our forefathers for securing a separate homeland for the Muslims of the Sub-Continent where they could fashion their lives according to their religious, cultural and social values. Nasirul Mulk said the Unswerving commitment to the ideals of the Quaid and following the principle of 'Unity, Faith and Discipline' would certainly help us overcome our present-day challenges and make Pakistan a self-reliant, economically vibrant and a prosperous country.