LAHORE (Web Desk) – A Pakistani youngster from Khyber Pakhtunkhwa province has got the lead role in an upcoming Hollywood short film, The Cure. The 29-year-old Mashood Alam Malik, who hails from Karak town, plays Noah, part of a team that attempts to save the world from a group aiming to spread a deadly virus. 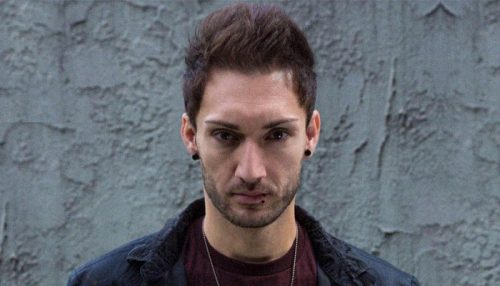 A trailer for The Cure, set to hit the screens in 2020, was released earlier this month, featuring Mashood Alam in the exciting role wherein he can be seen being briefed by the team lead and going on to be chased by gunmen and helicopters. 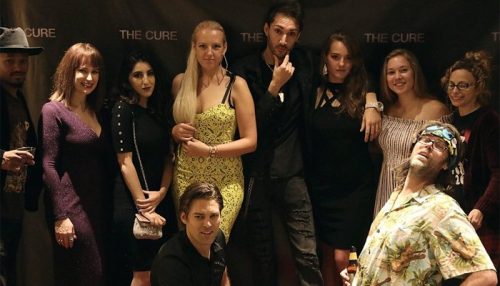 Mashood Alam, who had relocated to the United States five years ago, where he has been practising gymnastics and parkour, says he loves the villains in Hollywood movies — which is also something he looks forward to playing in the future. 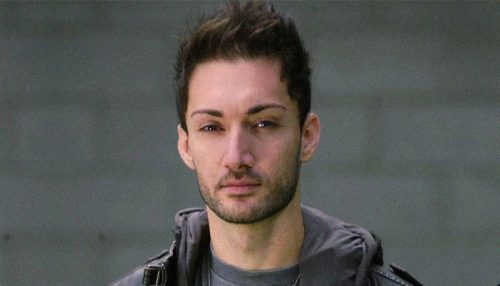 Apart from Mashood, The Cure also stars Glen Baggerly and Evangeline Crittenden, as well as Ahmet Atalay, who is the movie's director. Check out the inspiring young Pakistani hero in the trailer below! https://www.youtube.com/watch?v=fOhS6FxQo9c