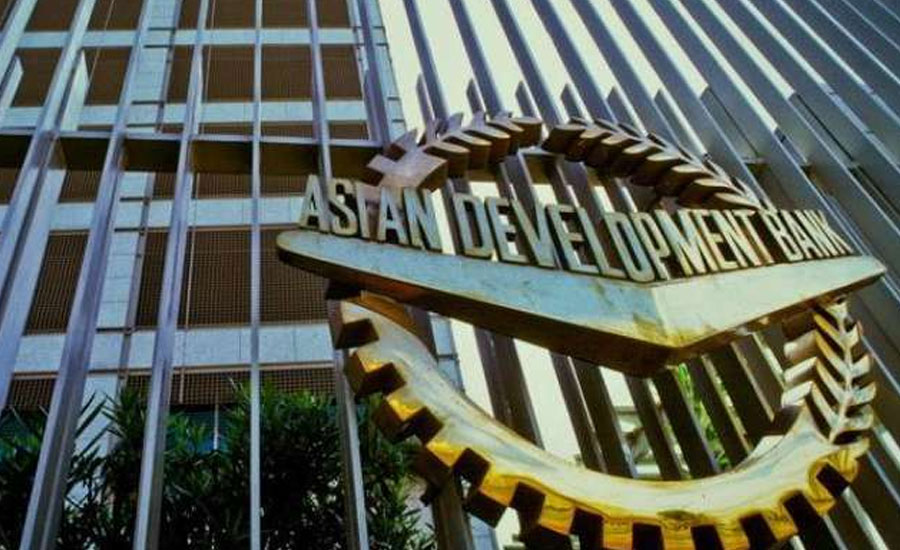 LAHORE (92 News) – In its latest report released on Friday, the Asian Development Bank (ADB) said that Pakistan’s GDP growth rate will shrink to 2.6 per cent from 3.3 per cent. According to the report, Pakistan’s growth rate could further slide to two per cent during the current fiscal year owing to Covid-19 outbreak and reduction in the agriculture production. The report also added that Pakistan’s inflation will remain around 11.5 per cent for 2020. According to the Asian Development Outlook (ADO) 2020 report noted that Pakistan, compared to other South Asia countries, will “struggle this year with double-digit inflation”, which is expected to clock in around 11.5 per cent compared to 6.8 per cent in 2019. The report said that the inflation would be fueled by escalating food prices, scheduled hikes to utility rates, and domestic currency depreciation. “Inflation is projected to accelerate to 11.5% in FY2020, reflecting a sharp rise in food prices in the first part of the fiscal year and a 9.8% drop in the value of the local currency against the US dollar in the first 7 months of FY2020,” said a press release issued by ADB.

“Leaving aside external upheaval, growth in Pakistan will slow as agriculture stagnates, notably affecting cotton output, and as stabilisation efforts constrain domestic demand,” said the report. However, ADB noted that the “intended correction of macroeconomic imbalances” in the country may restore confidence in the economy and bring later benefits. Therefore, it has forecast that the country’s GDP will rise to 3.2% in 2021. ADB noted that agriculture is expected to see slow growth in fiscal year (FY) 2020 as the worst locust infestation in over two decades damages harvests of cotton, wheat, and other major crops. It expects modest growth in some export-oriented industries, such as textiles and leather. But, large-scale manufacturing, which provides over half of industrial production, will likely to contract, as it did in the first half of FY2020. ADB also stated that the current coronavirus outbreak will also pose an additional downside risk to growth prospects as it will further dampen consumer demand, exporters, businesses and industries.

Pakistan’s growth rate could further slide to two per cent during the current fiscal year owing to Covid-19 outbreak and believed recent steps by the State Bank of Pakistan (SBP) would soften the impact of the pandemic on the country’s banks.